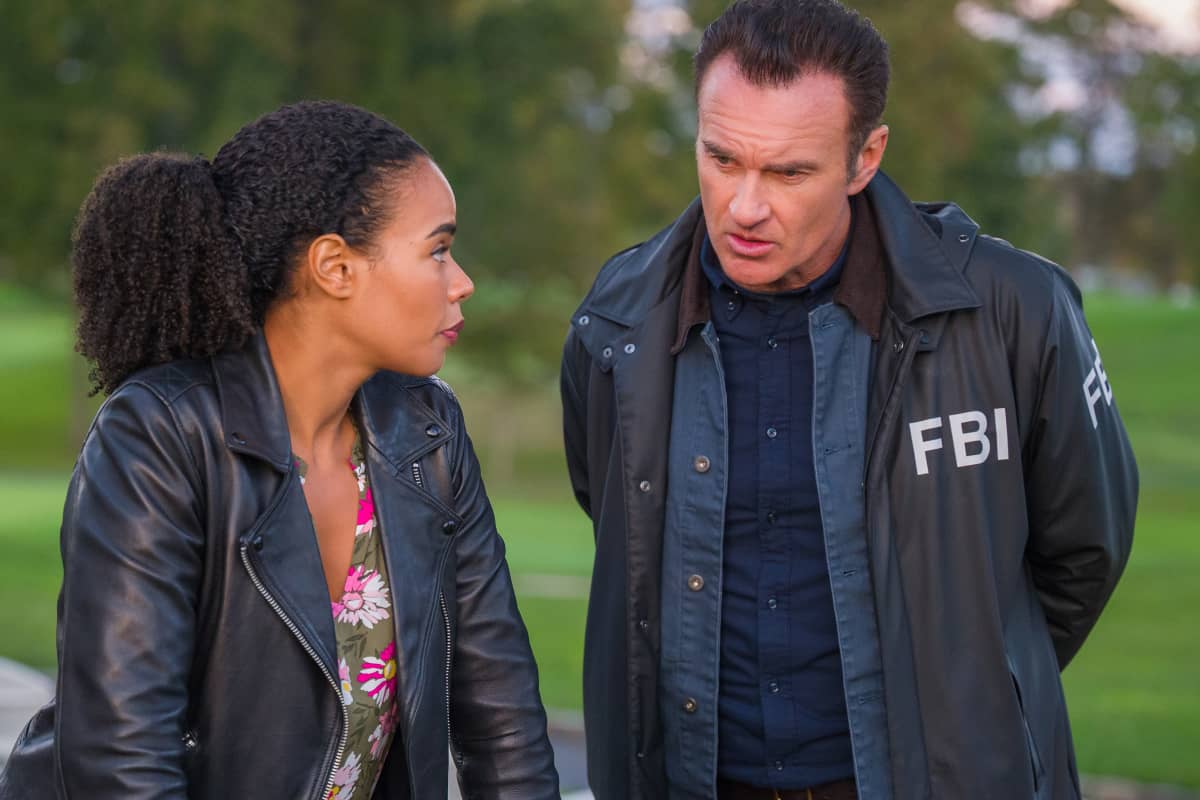 FBI MOST WANTED Season 3 Episode 8 Photos Sport Of Kings – After a prized Kentucky racehorse is stolen and its groomer is taken hostage, the team quickly learns they may be the only ones who consider the young woman’s safety a priority over the horse’s. Also, Byron returns to celebrate the holidays with Jess and his family, on the CBS Original series FBI: MOST WANTED, Tuesday, Dec. 7 (10:00-11:00 PM, ET/PT) on the CBS Television Network, and available to stream live and on demand on Paramount+*. s03e08 3×08 3.08 s3e8