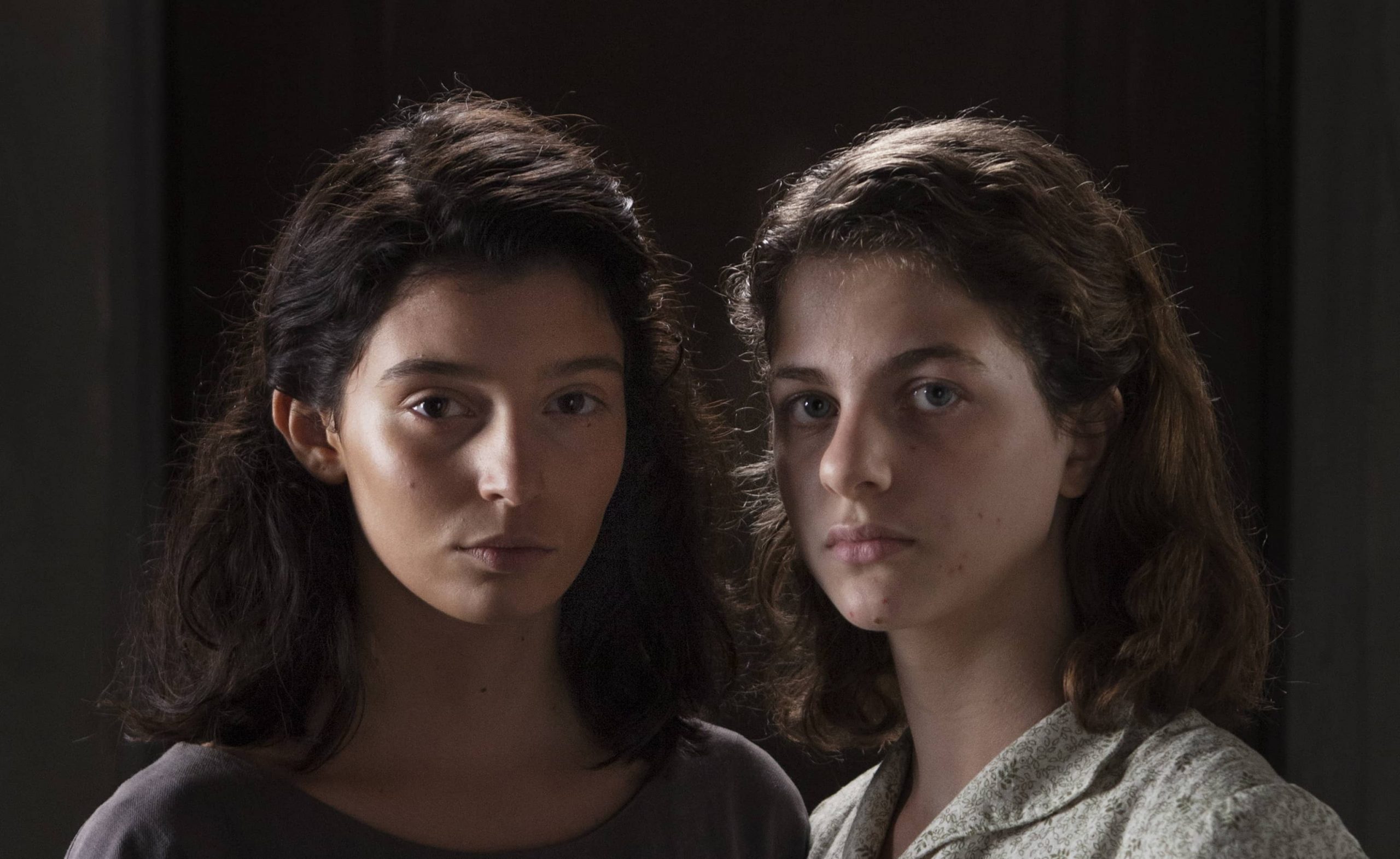 HBO and Rai have renewed the drama series MY BRILLIANT FRIEND for a fourth season, it was announced today by Francesca Orsi, Executive Vice President, HBO Programming, and Maria Pia Ammirati, Rai head of Drama. The eight-episode third season, MY BRILLIANT FRIEND: THOSE WHO LEAVE  AND THOSE WHO STAY, based on Elena Ferrante’s bestselling book of the same name, which is the third of the four-part series published in the U.S. by Europa Editions, debuted in the US on Monday, February 28 on HBO and is available to stream on HBO Max. Season 4 will be based on “The Story Of The Lost Child,” Ferrante’s fourth book in the series and is a The Apartment, Fremantle Italy, Wildside and Fandango production with Lorenzo Mieli producing for Fremantle Italy, The Apartment and Wildside (both Fremantle companies) and Domenico Procacci producing for Fandango, in collaboration with Rai Fiction and HBO Entertainment.

Francesca Orsi,  Executive Vice President, HBO Programming, quote: “When we decided to bring Elena Ferrante’s masterpiece Neapolitan Novels to the screen, we knew Elena and Lila’s story had to be told in its entirety. It’s both thrilling and bittersweet to embark on this fourth and final season. We’re deeply grateful to the entire creative team led by Saverio Costanzo and Lorenzo Mieli, and to our season 3 director Daniele Luchetti. We look forward to completing the quartet and know ‘The Story of the Lost Child’ will bring the series to a close with the same heart, intimacy, and epic storytelling that has defined Elena and Lila’s journey from the beginning.”

Maria Pia Ammirati, director of Rai Fiction, quote: “MY BRILLIANT FRIEND is an asset that has proven the success of our production partnership with HBO Entertainment, Fandango, Fremantle, The Apartment and Wildside. What lies behind this success is the precious opportunity offered by Elena Ferrante’s four Neapolitan Novels and the realistic, exciting and originally Italian imagery that has brought to life the audio-visual transposition of the friendship between Lila and Lenù. This mix between a strongly characterized environment, marked first of all by the dialect, then by its humanity and by the emotions heightened through the power of a female friendship, has proved to be a driving force for seriality, as well as a showcase for the creativity and expertise of Italy’s audio-visual industry. Our aim is to maximize this in the wake of a now well-established cooperation full of prospects.”

Lorenzo Mieli, CEO for The Apartment quote: “When we began work on the television adaptation of MY BRILLIANT FRIEND, we knew we were approaching something special. The books were already a worldwide phenomenon when we began production, so we had the responsibility of making a series up to par. Now that we’re announcing the fourth and final season, we believe this daring challenge has been won and we couldn’t be more grateful for the encouragement the perfection of Elena Ferrante’s novels and Saverio Costanzo’s work over the years have given us. Thanks again to HBO, Rai, Fandango, the writers, the directors and all the cast and crew who have accompanied us so gracefully on this journey.”

Domenico Procacci, CEO of Fandango quote: “We’re nearing the end of a long and wonderful adventure. There’s inevitably some sadness, but the overriding feeling is one of joy for having been part of this fantastic work.”

MY BRILLIANT FRIEND is the tale of Elena Greco and the most important friend in her life. She met Raffaella Cerullo, whom she has always called Lila, in the first year of primary school in 1950. Set in a dangerous and fascinating Naples, their story goes on to cover more than 60 years of their lives and explores the mystery of Lila, Elena’s brilliant friend and – in a way – both her best friend and her worst enemy.

Starring Margherita Mazzucco and Gaia Girace, this season follows Elena and Lila, both now grown women, during the great open sea of the 1970s. Lila took her young son and left her husband and a comfortable life to work as a factory worker in the toughest of conditions, while Elena left the neighborhood to study in Pisa, and is now an author of a successful novel that has paved the way to an affluent and cultivated world. They now navigate a scenario of hopes and uncertainties, still united by their strong and ambivalent bond.

AV Club called the current eight-episode season, which concludes April 18, “ambitious,” “artful,” and “absorbing,” while the Washington Post hailed it as “brilliant television.” Vogue claimed there is “simply no more beautifully produced series on TV right now” and this season is “the best yet.”

MY BRILLIANT FRIEND is created by Saverio Costanzo. An HBO-Rai Series, the fourth season is based on the bestselling novel “My Brilliant Friend: The Story Of The Lost Child,” the fourth  book of the quadrilogy by Elena Ferrante published in the U.S. by Europa Editions; a The Apartment, Fremantle Italy, Wildside and Fandango Production; Produced by  Lorenzo Mieli for Fremantle Italy, The Apartment and Wildside (both Fremantle companies) and by Domenico Procacci for Fandango. In collaboration with Rai Fiction and HBO Entertainment. The story and screenplays are by Elena Ferrante, Francesco Piccolo, Laura Paolucci and Saverio Costanzo. Among others, Paolo Sorrentino and Jennifer Schuur are the executive producers. Fremantle is the international distributor in association with Rai Com.