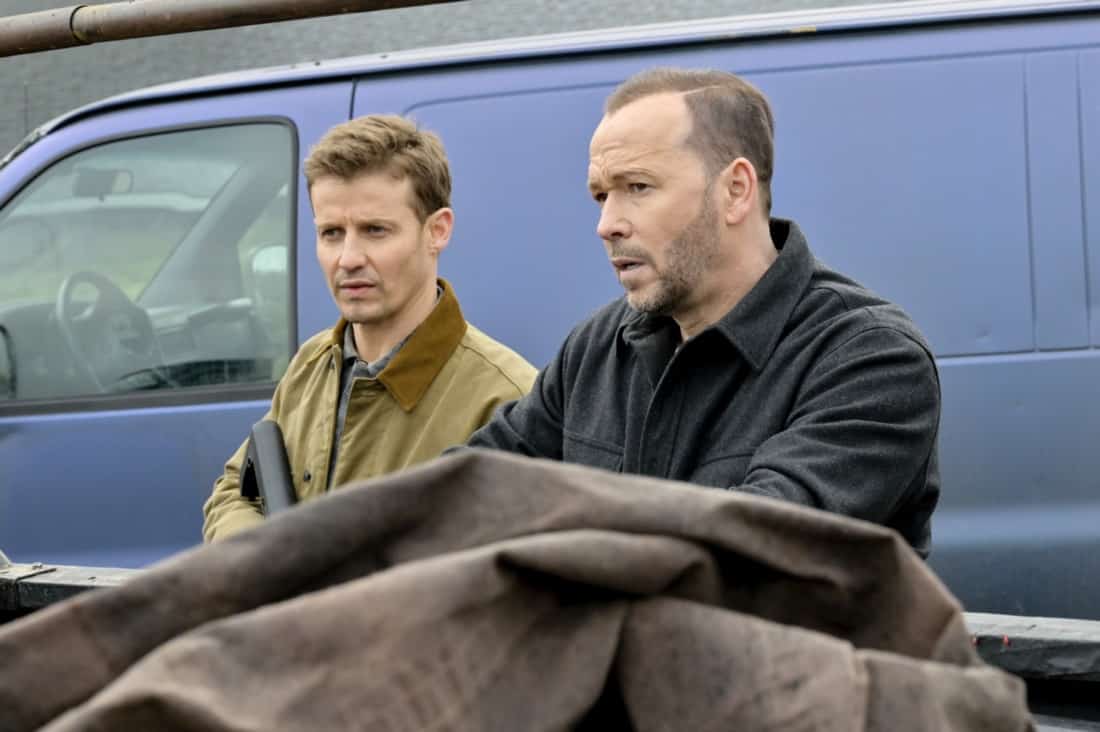 BLUE BLOODS Season 11 Episode 16 Photos Justifies The Means – The Reagans band together to prevent Joe Hill from being killed in the line of duty like his father when they fear Joe’s cover has been blown within the gunrunning outfit he’s helping the ATF bring down, in the second part of the two-hour 11th season finale of BLUE BLOODS, Friday, May 14 (10:00-11:00 PM ET/PT) on the CBS Television Network. Gloria Reuben guest stars as Special Agent Rachel Weber. s11e16 11×16 11.16

GUEST CAST for “Justifies The Means”: