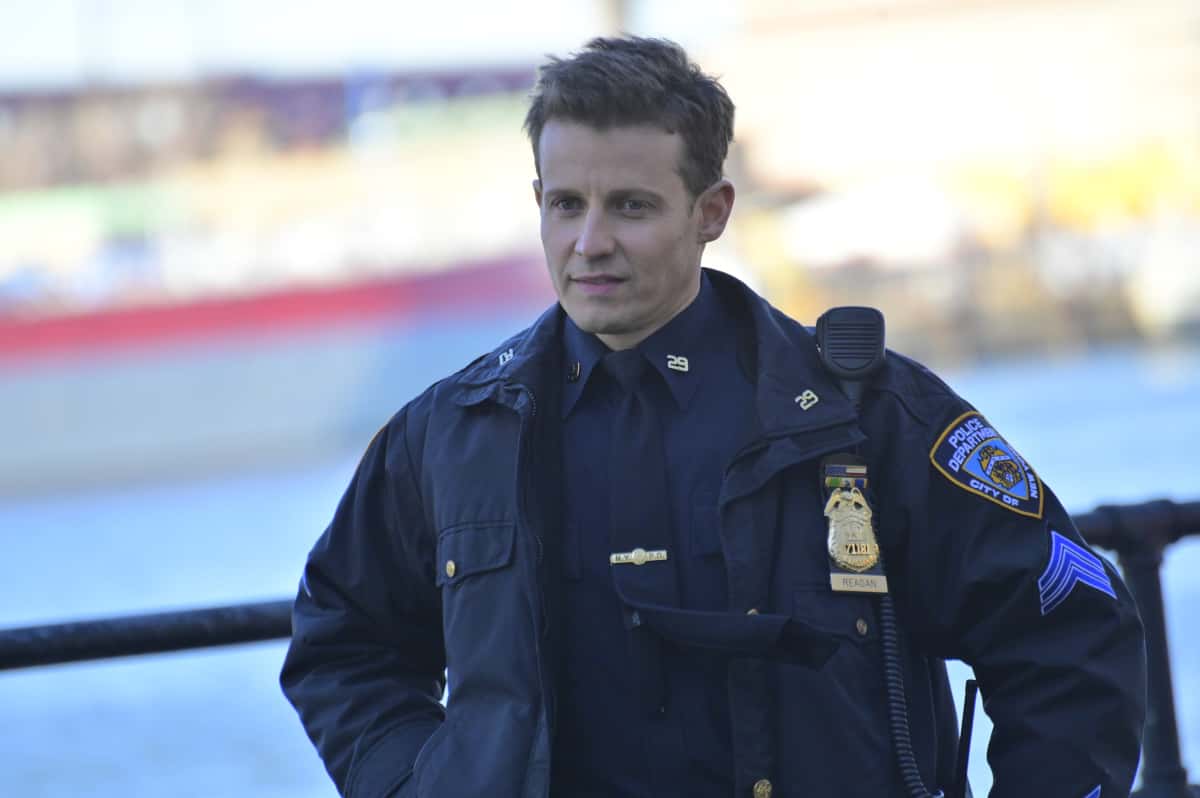 BLUE BLOODS Season 11 Episode 12 Photos Happy Endings – Business becomes personal for Frank and his 1 Police Plaza team when Baker is assaulted on the street, as well as for Erin, when she asks her ex-husband, Jack Boyle (Peter Hermann), to represent a defendant she’s prosecuting. Also, Eddie wonders if she’s being too stubborn after she publicly undermines one of Jamie’s decisions at work, and Danny and Baez investigate the attempted murder of a couple with huge secrets, on BLUE BLOODS, Friday, April 16 (10:00-11:00 PM, ET/PT) on the CBS Television Network.  s11e12 11×12 11.12