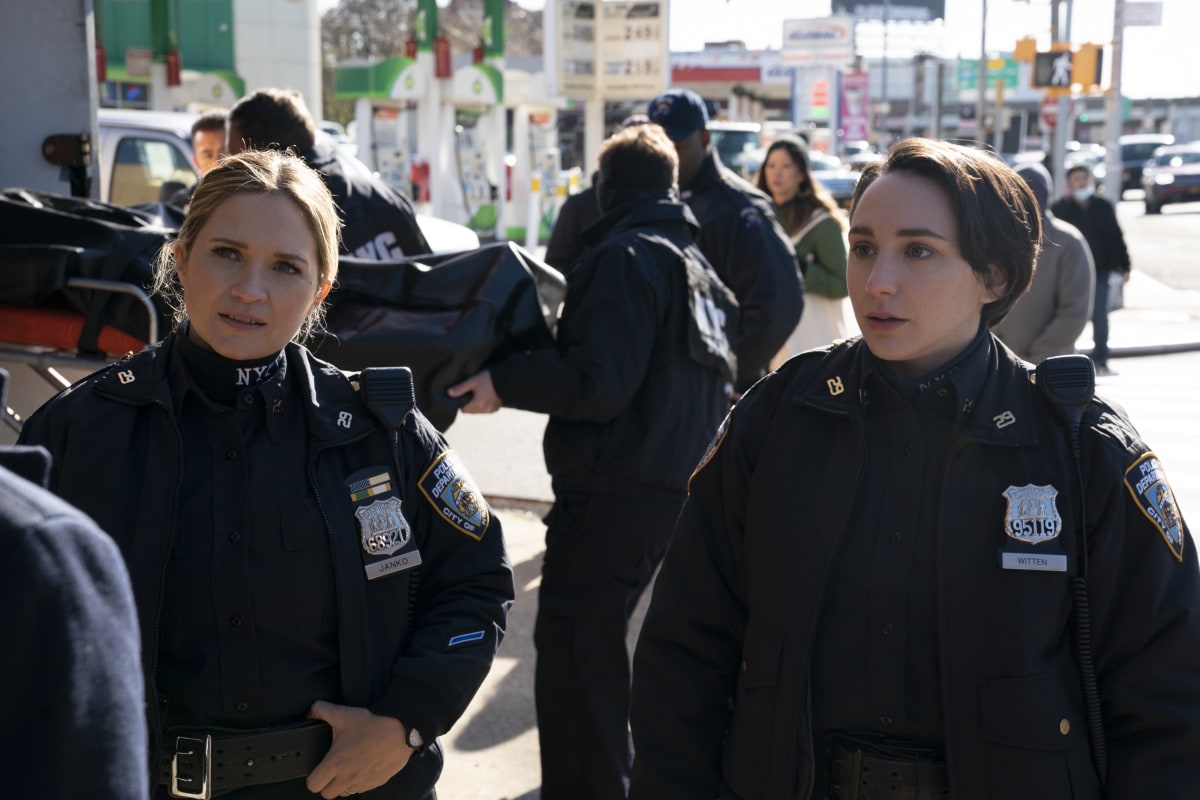 BLUE BLOODS Season 11 Episode 5 Photos Spilling Secrets – s11e05 11×05 – “Spilling Secrets” – Eddie and her partner, Officer Rachel Witten (Lauren Patten), are heralded for their bravery for stopping an active shooter, until a civilian comes forward to accuse them of faking the incident as part of a government conspiracy. Also, Frank pries into a decades-long history of cash payments his father Henry has been making to an unknown recipient, Danny and Baez find themselves in the middle of a fierce sibling rivalry between two brothers as they investigate the murder of the men’s father, and Sean contends with his school locker being vandalized with anti-police sentiment, on BLUE BLOODS, Friday, Jan. 22 (10:00-11:00 PM, ET/PT) on the CBS Television Network.