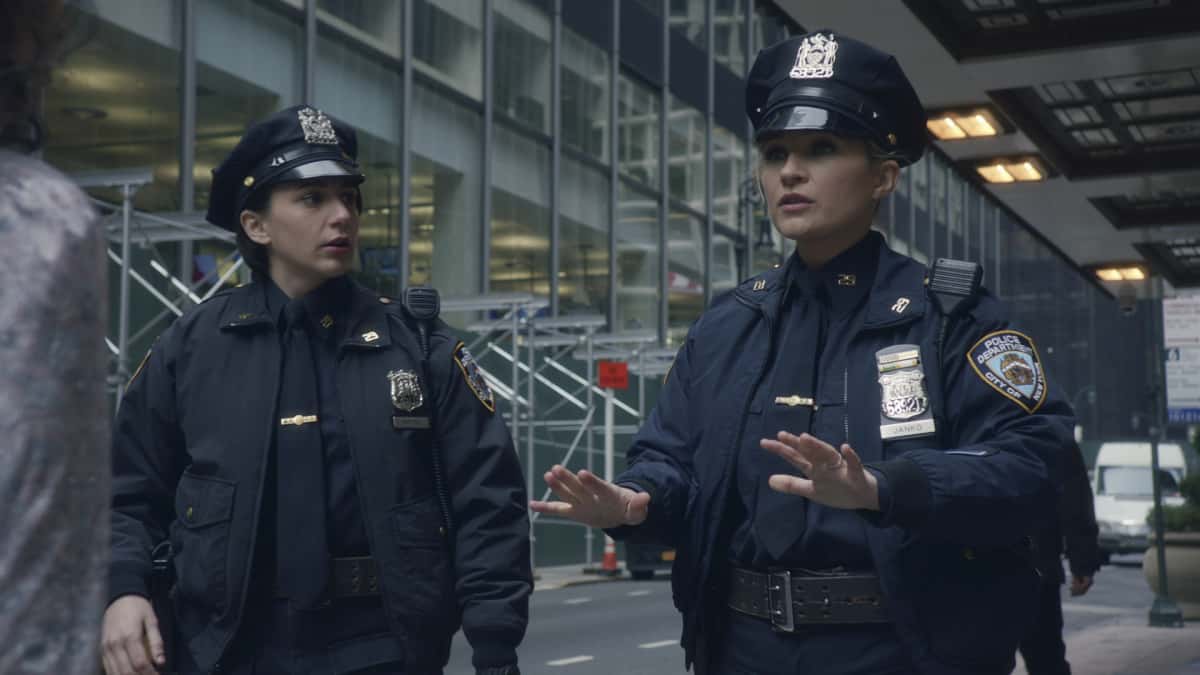 BLUE BLOODS Season 11 Episode 10 Photos The Common Good –Frank asks Erin to liaise between him and NY Governor Mendez regarding policy reform he privately backs, but can’t publicly support, because it goes against police rank and file. Also, Danny and Baez become enmeshed in the world of competitive gaming when a high-profile video game streamer is murdered, and Eddie and Witten suspect a live-in nanny is being abused after she approaches them on the street for help, on BLUE BLOODS, Friday, April 2 (10:00-11:00 PM, ET/PT) on the CBS Television Network. s11e10 11×10 11.10