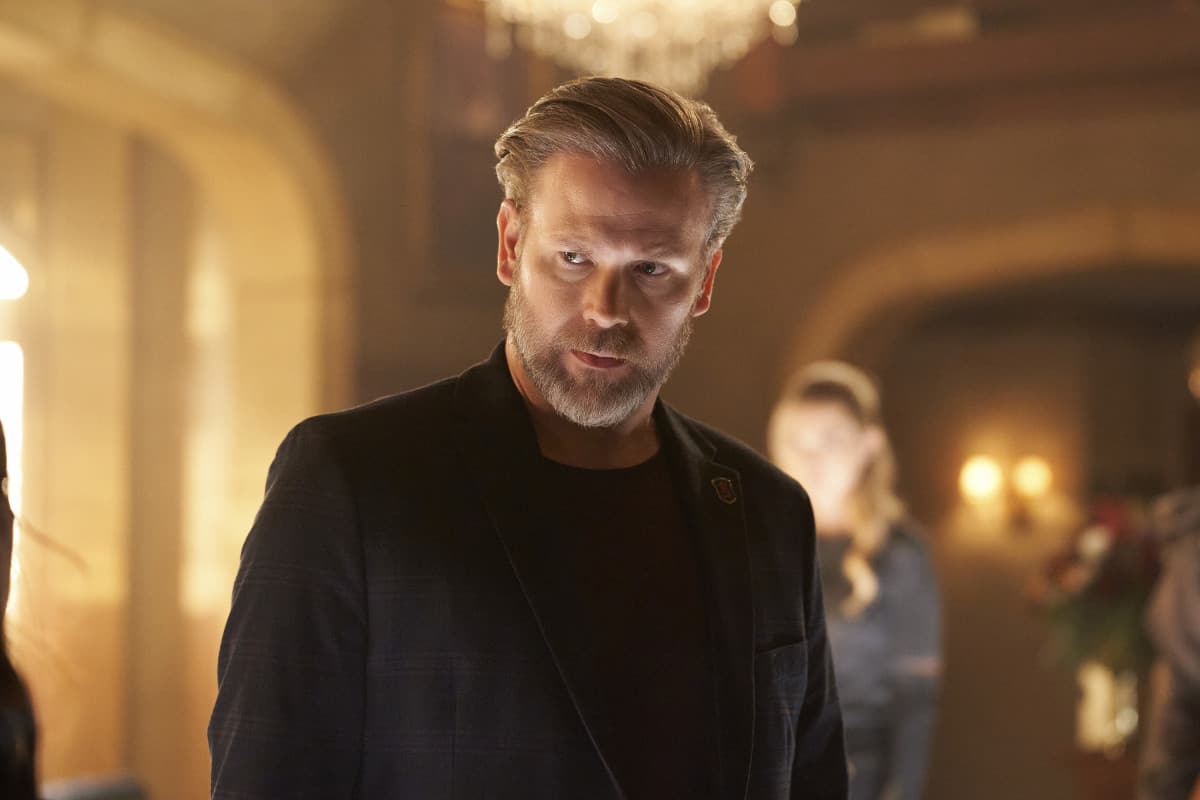 Set in The Salvatore Boarding School for the Young & Gifted, and within “The Vampire Diaries” universe, LEGACIES tells the ongoing story of a new generation of supernatural students as they learn what it means to be special in a society that wouldn’t understand their gifts.  In season two, Hope Mikaelson (Danielle Rose Russell) returned to a world that had forgotten she ever existed and reunited with her former Headmaster, Alaric Saltzman (Matthew Davis).