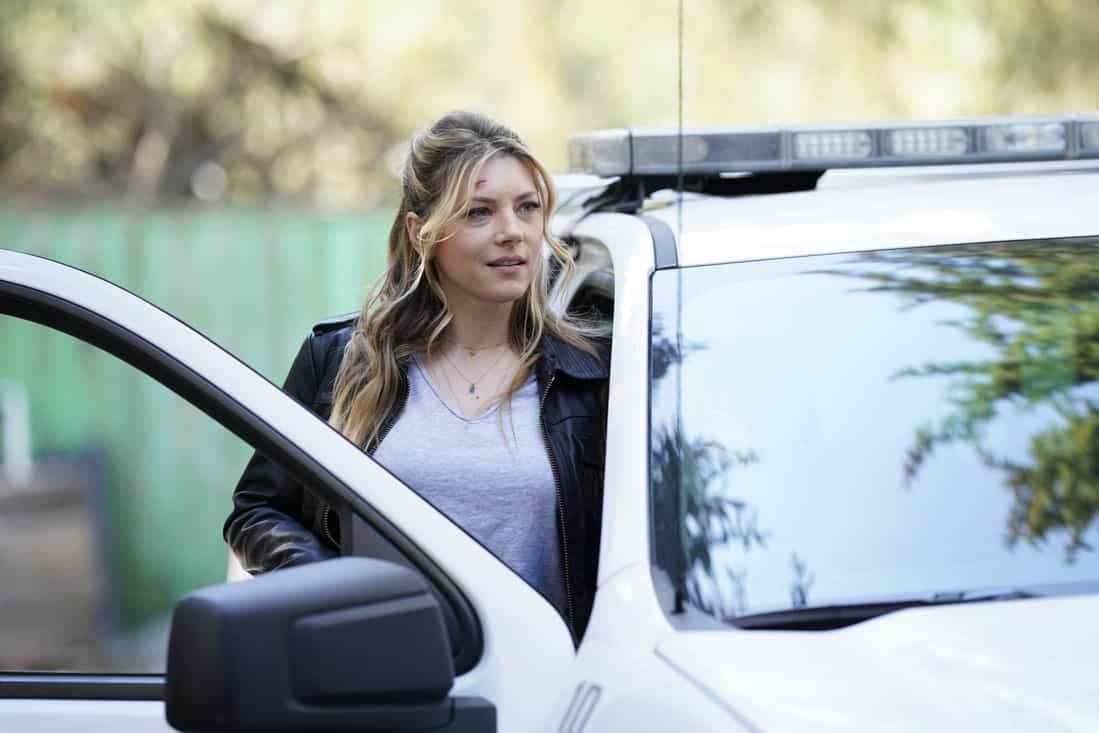 BIG SKY Season 1 Episode 16 Photos Love Is A Strange And Dangerous Thing – Cassie and Jenny leave the Kleinsasser women to forge their own path, ridding themselves of their ranch troubles and heading back home. Along with Jerrie and Lindor, they finally get to see Ronald behind bars, though he quickly strips them of any satisfaction by leading them on a wild goose chase, straight into the arms of the syndicate. A brutal battle ensues, clearing a path for Scarlet and Ronald to escape, but while they run off into the sunset Jenny risks her life to save Cassie’s. Is this the end for our dynamic duo?

“Love is a Strange and Dangerous Thing” was written by Annakate Chappell and Matthew Tinker, and directed by Michael Goi.