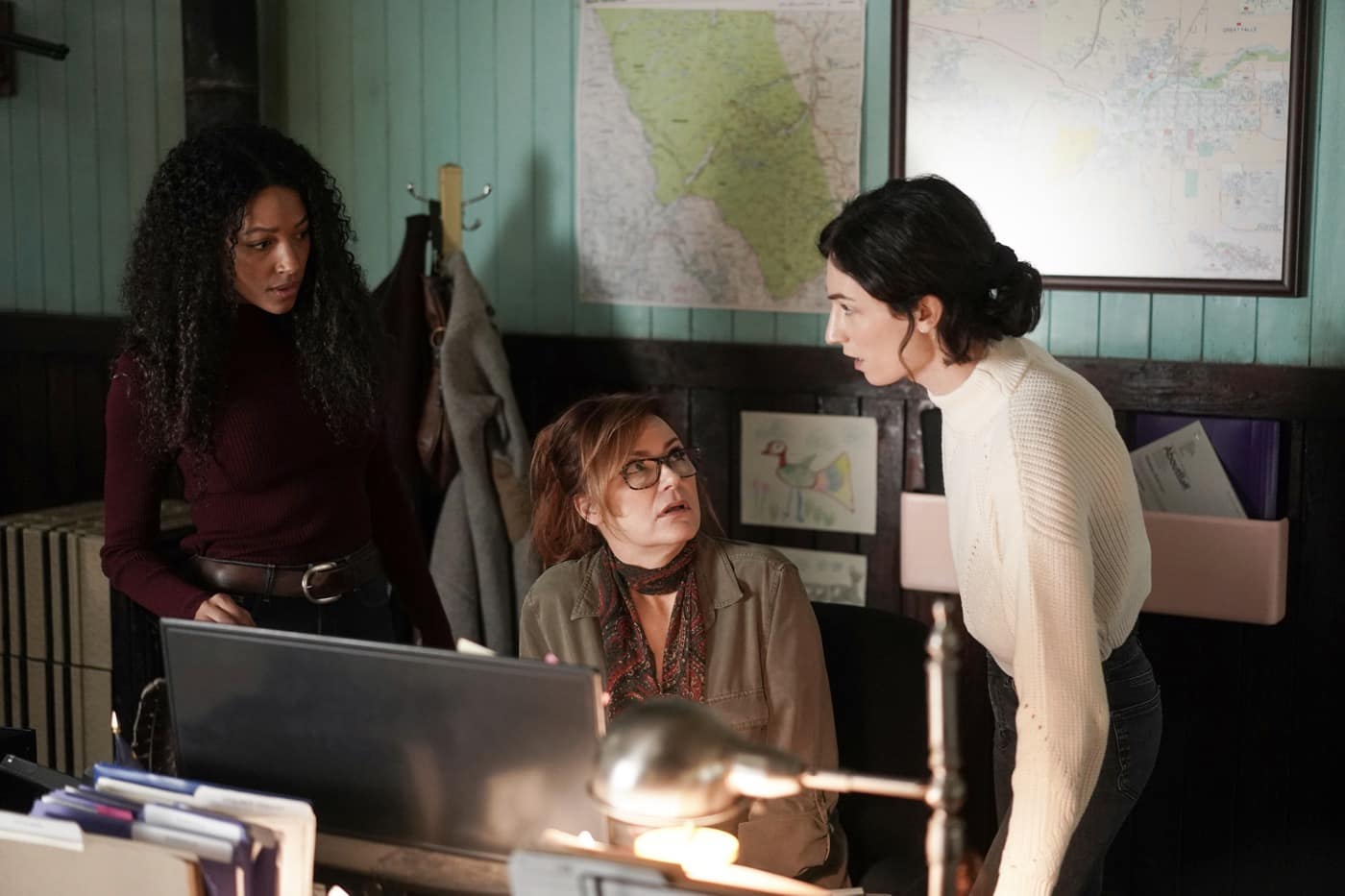 BIG SKY Season 1 Episode 9 Photos Let It Be Him – “Let It Be Him” – In an action-packed episode, while knocking on doors and searching for clues, Cassie unexpectedly comes face-to-face with Ronald, which puts her in danger and triggers her memory from the pair’s prior meeting. Elsewhere, not feeling like she can trust her husband, Merilee makes a life-changing decision that puts both her and Rick’s fates into her own hands on an all-new episode of “Big Sky,” TUESDAY, FEB. 16 (10:00-11:00 p.m. EST), on ABC. Episodes can also be viewed the next day on demand and on Hulu. s01e09 1×09 1.09

“Let It Be Him” was written by Jonathan Shapiro and directed by Michael Goi.