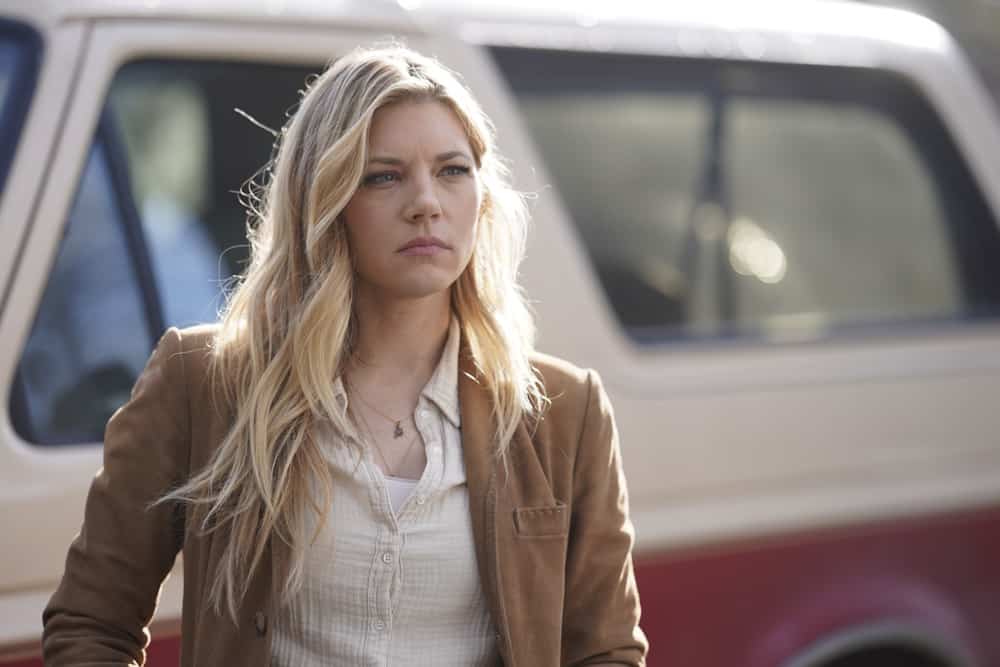 BIG SKY Season 1 Episode 13 Photos White Lion – Cassie and Jenny hear that a body has been discovered on the Kleinsasser ranch and, fearing the worst, Jenny takes the investigation up a notch, but the Kleinsassers have a plan of their own. Meanwhile, Cassie teams up with Lindor to follow a hot lead on Ronald, who, suspicious that his whereabouts have been revealed, decides to do some damage control—or perhaps just damage, on “Big Sky,” TUESDAY, APRIL 27 (10:00-11:00 p.m. EDT), on ABC. Episodes can also be viewed the next day on demand and on Hulu. s01e13 1×13 1.13 s1e13

“White Lion” was written by Elwood Reid and Morenike Balogun, and directed by Christina Voros.