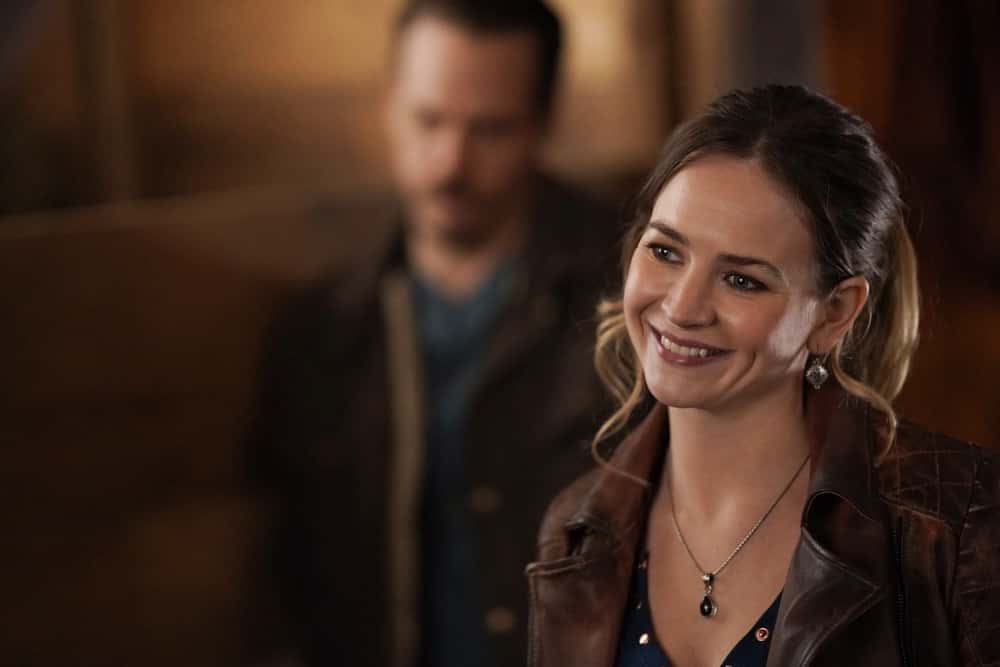 BIG SKY Season 1 Episode 12 Photos No Better Than Dogs – Cassie and Jenny each face a dangerous attempt to run them out of town while Jerrie has a close encounter with a dangerous threat of her own. Back at the ranch, Blake returns home, where he receives anything but a warm welcome. This ain’t your typical family reunion on “Big Sky,” TUESDAY, APRIL 20 (10:00-11:00 p.m. EDT), on ABC. (TV-14, LV) Episodes can also be viewed the next day on demand and on Hulu. s01e12 1×12 1.12 s1e12

“No Better Than Dogs” was written by Elwood Reid and Brian McCauley Johnson and directed by Oliver Bokelberg.