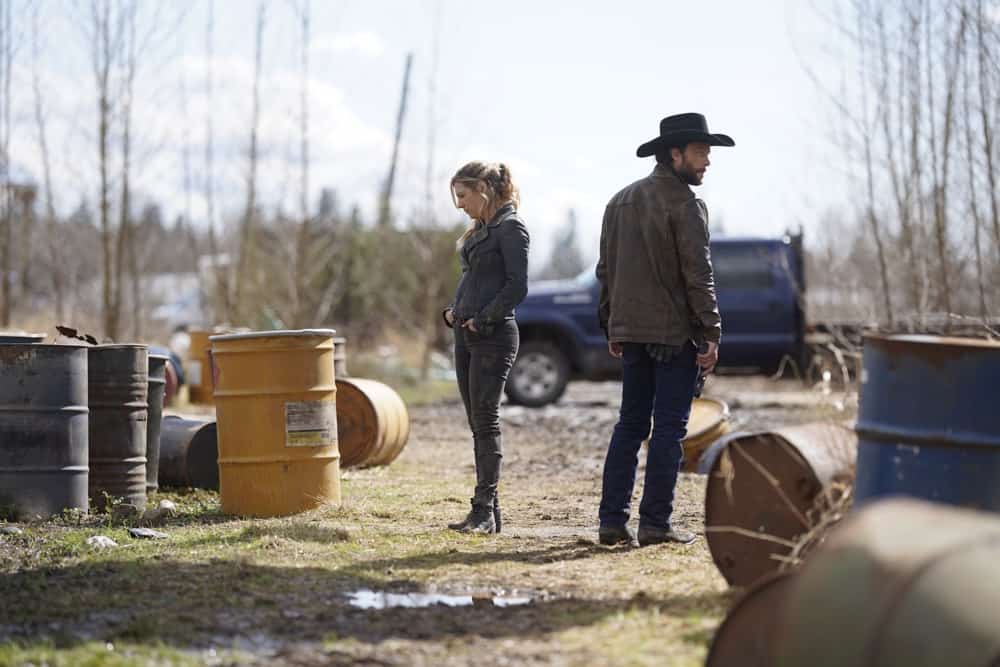 BIG SKY Season 1 Episode 15 Photos Bitter Roots – When Scarlet gets an alarming call that her sister is missing, Ronald realizes just how twisted his situation has become and must decide his next move. Meanwhile, Cassie, Jenny, Gil and Rosie find themselves in a whole mess of trouble on the ranch, forced to face off against the worst of the Kleinsasser bunch. But this team is tough and even the strongest family trees can fall on “Big Sky,” TUESDAY, MAY 11 (10:00-11:00 p.m. EDT), on ABC. Episodes can also be viewed the next day on demand and on Hulu. s01e15 1×15 1.15 s1e15

“Bitter Roots” was written by Elwood Reid and Dominique Holmes, and directed by Alonso Alvarez.