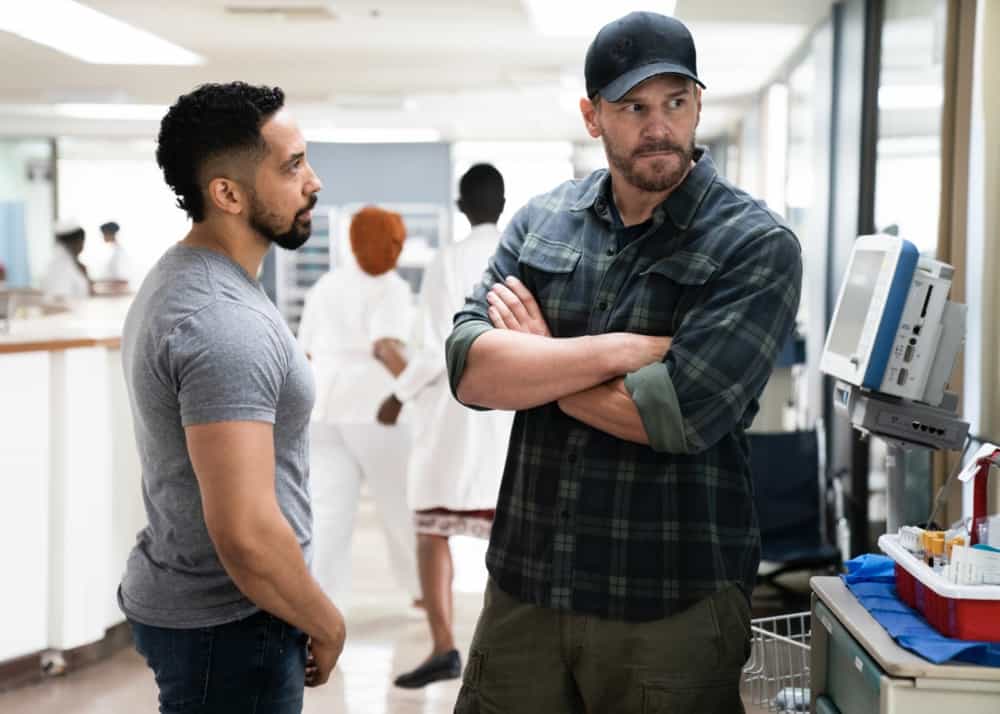 “Our Studio and Network have a strong track record of developing high-quality dramas that have multiplatform success, and these series speak to that strength,” said George Cheeks, President & CEO of the CBS Entertainment Group. “These moves mark another example of how our linear and streaming ecosystem can strategically work together to maximize value for the content and benefit the series and its creators.”

“We are thrilled to bring new seasons of these phenomenal series to Paramount+,” said Julie McNamara, Executive Vice President and Head of Programming, Paramount+. “We have a strong record of building incredible audiences with these creative teams, including Robert and Michelle King’s incomparable THE GOOD FIGHT, and look forward to bringing our subscribers even more seasons of series they love.”

The fifth season of SEAL TEAM will debut with a special presentation on the CBS Television Network this fall before moving exclusively to Paramount+. The second season of EVIL will debut exclusively on the service. In addition, prior seasons of both series are available to stream now on Paramount+.

EVIL is a psychological mystery that examines the origins of evil along the dividing line between science and religion. The series focuses on a skeptical female psychologist who joins a priest-in-training and a contractor as they investigate the Church’s backlog of unexplained mysteries, including supposed miracles, demonic possessions and hauntings. Their job is to assess if there is a logical explanation or if something truly supernatural is at work.

SEAL TEAM is a military drama that follows the professional and personal lives of the most elite unit of Navy SEALs as they train, plan and execute the most dangerous, high-stakes missions our country can ask of them. Jason Hayes is the respected, intense leader of the Tier One team whose home life has suffered as a result of his extensive warrior’s existence. His team includes his trusted confidant, Ray Perry, the longest-tenured operator with whom Jason shares an ingrained shorthand; Sonny Quinn, an exceptional, loyal soldier with a checkered past who still combats self-destructive tendencies; and Clay Spenser, a young, multilingual, second-generation SEAL with insatiable drive and dedication. Vital to the team’s success is Ensign Lisa Davis, a no-nonsense, take-charge officer. Deployed on clandestine missions worldwide at a moment’s notice—and knowing the toll it takes on them and their families—this tight-knit SEAL team displays unwavering patriotism and fearless dedication even in the face of overwhelming odds.