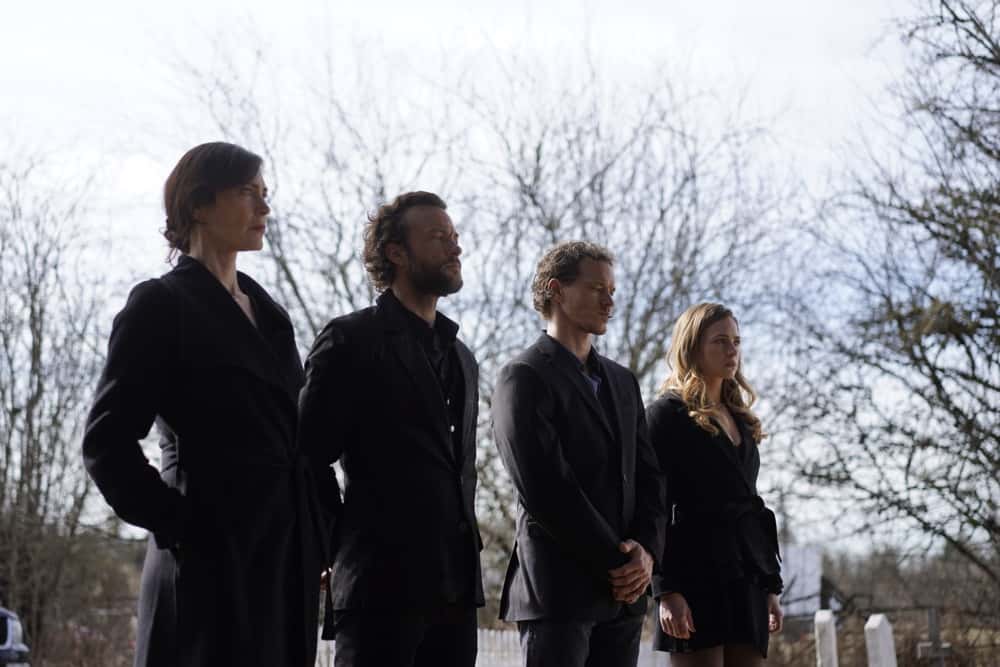 BIG SKY Season 1 Episode 14 Photos Nice Animals –Cassie, Jenny, Jerrie and Lindor work to get things back on track when the motel is reduced to rubble and both the Kleinsasser and Ronald cases not doing much better. At the ranch, Cheyenne seizes an opportunity to shift the family power dynamic in her favor and all it will take is the truth on “Big Sky” TUESDAY, MAY 4 (10:00-11:00 p.m. EDT), on ABC. (TV-14, LV) Episodes can also be viewed the next day on demand and on Hulu. s01e14 1×14 1.14 s1e14

“Nice Animals” was written by Elwood Reid and Jonathan Shapiro, and directed by Michael Goi.