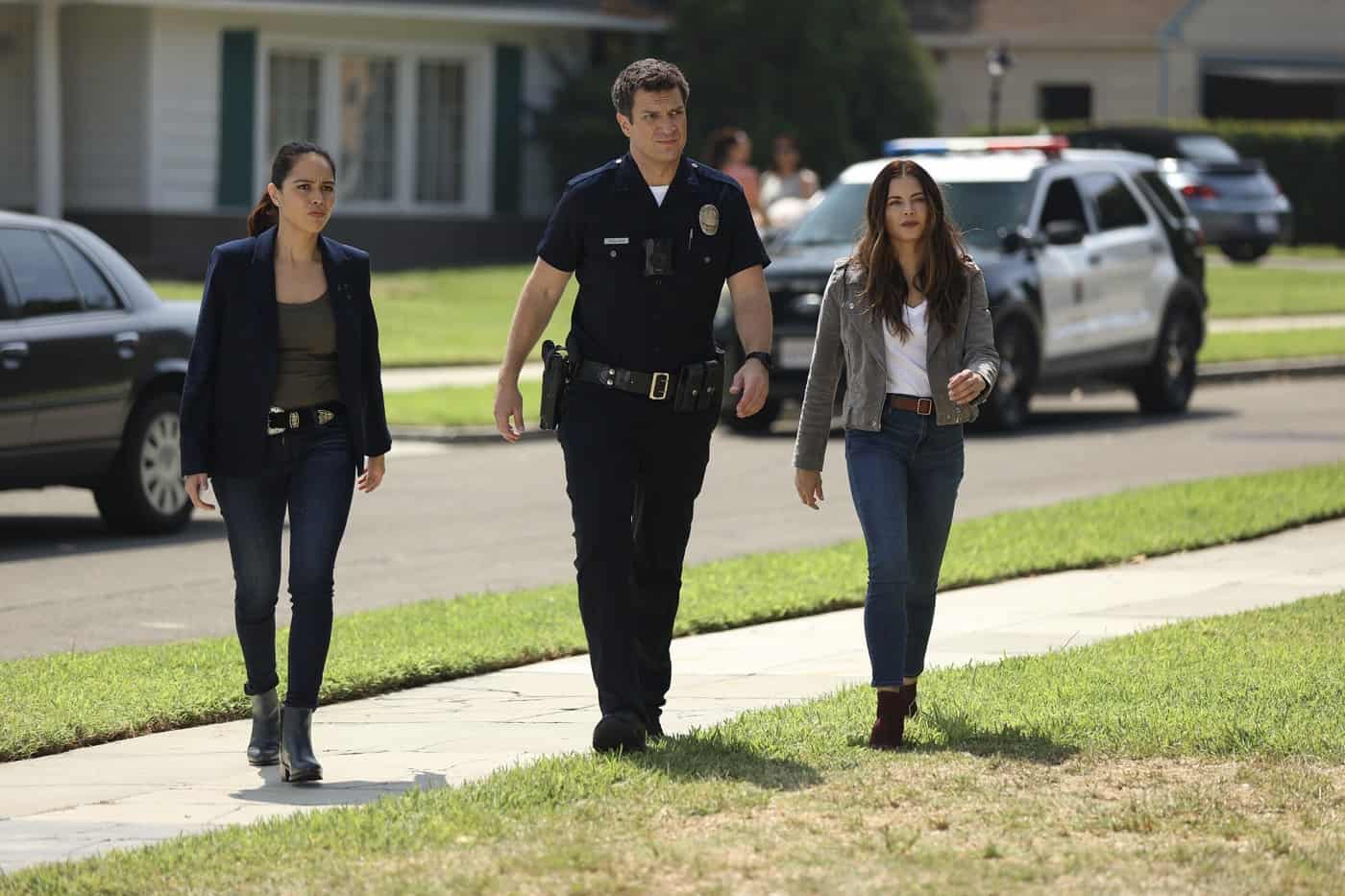 THE ROOKIE Season 4 Episode 7 Photos Fire Fight – In the aftermath of Fred’s house explosion, Officer Nolan and Bailey discover there’s more to Fred’s death than meets the eye. Meanwhile, Officer Chen and Officer Bradford demand a treasure hunt rematch and enlist Officer Grey to help set the terms to a new bet, all while they arrest a series of wealthy female criminals. Elsewhere, Wesley struggles to keep it together under the pressure of his debt to Elijah on an all-new episode of “The Rookie,” SUNDAY, NOV. 14 (10:00-11:00 p.m. EST), on ABC. (TV-14, V) Watch episodes on demand and on Hulu the day following their premieres. s04e07 4×07 4.07 s4e7

“Fire Fight” was written by Corey Miller and directed by Tori Garrett.