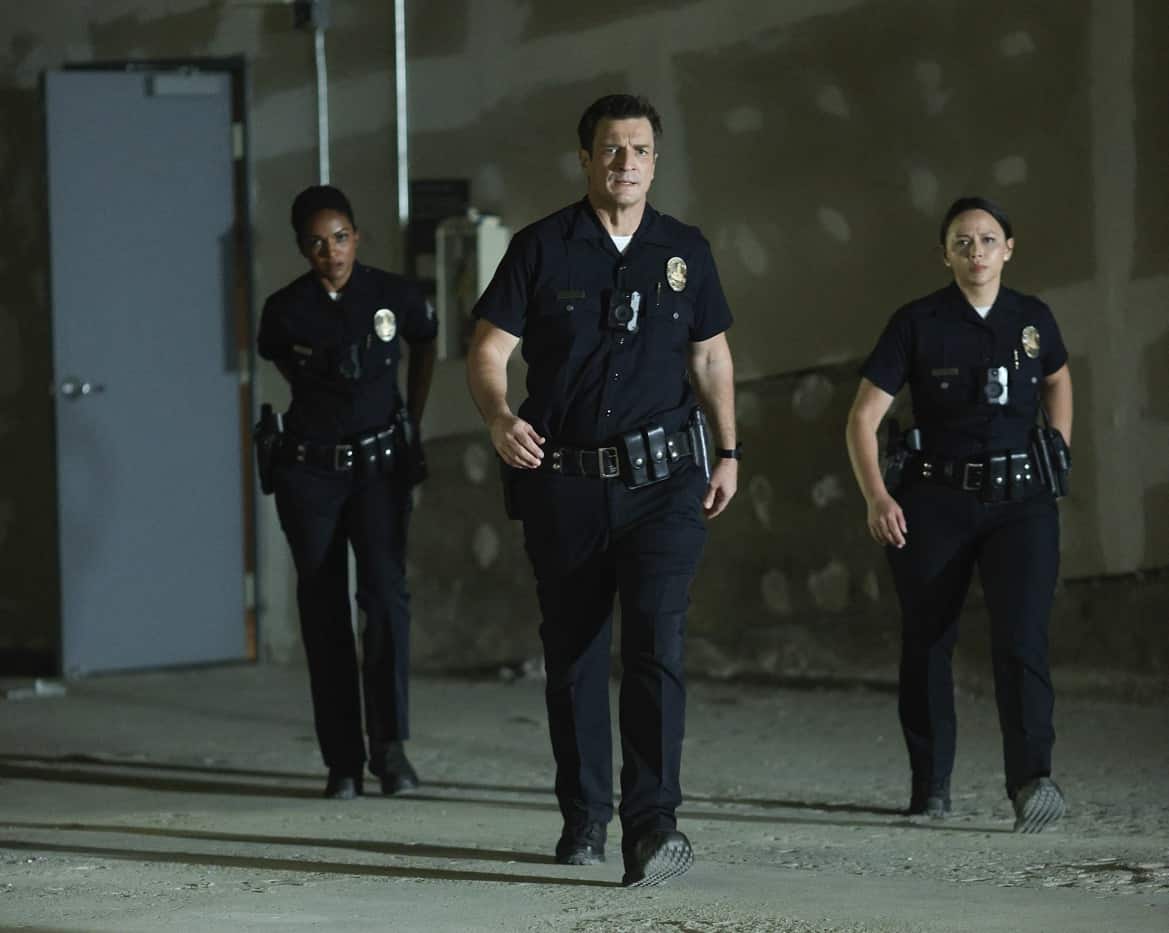 THE ROOKIE Season 4 Episode 6 Photos Poetic Justice – Officer Nolan and team are on a hunt to retrieve a buried stash of gold before any treasure seekers get hurt. Meanwhile, Bradford is tasked with encouraging the oldest cop at the station to retire and invites him to ride with him on an all-new episode of “The Rookie,” SUNDAY, NOV. 7  (10:00-11:00 p.m. EST), on ABC. (TV-14, LV) Watch episodes on demand and on Hulu the day following their premieres. s04e06 4×06 4,06 s4e6

“Poetic Justice” was written by Bill Rinier and Natalie Callaghan, and directed by Chi-yoon Chung.