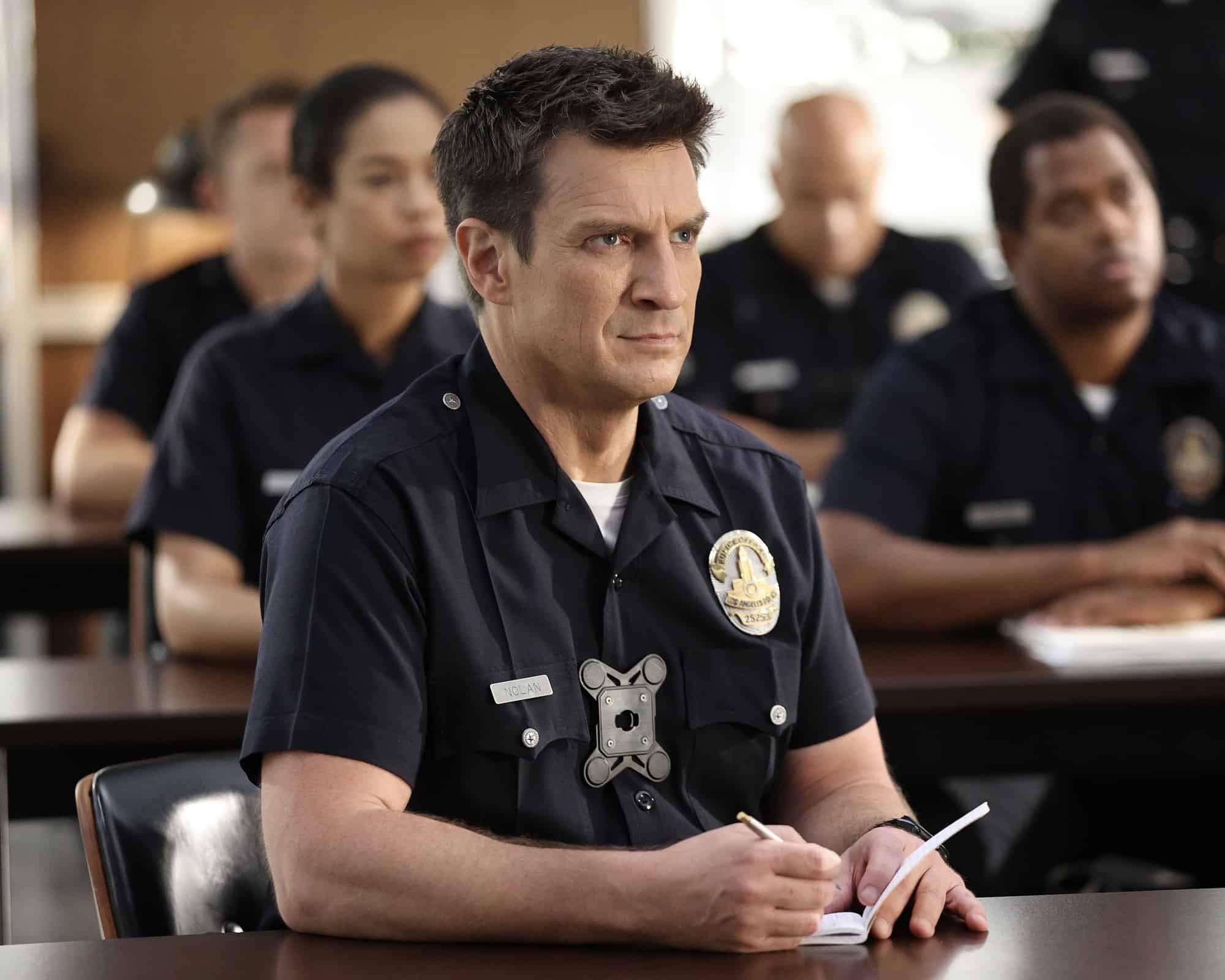 THE ROOKIE Season 4 Episode 5 Photos A.C.H. – When a new designer drug hits LA streets, it turns users into “zombies,” and Officer Nolan and the team have a Halloween they won’t soon forget. Back at home, Lucy questions whether her apartment building might be haunted on an all-new episode of “The Rookie,” SUNDAY, OCT. 31 (10:00-11:00 p.m. EDT), on ABC. Watch episodes on demand and on Hulu the day following their premieres. s04e05 4×05 4.05 s4e5

“A.C.H.” was written by Zoe Cheng and Paula Puryear, and directed by Dan Willis.