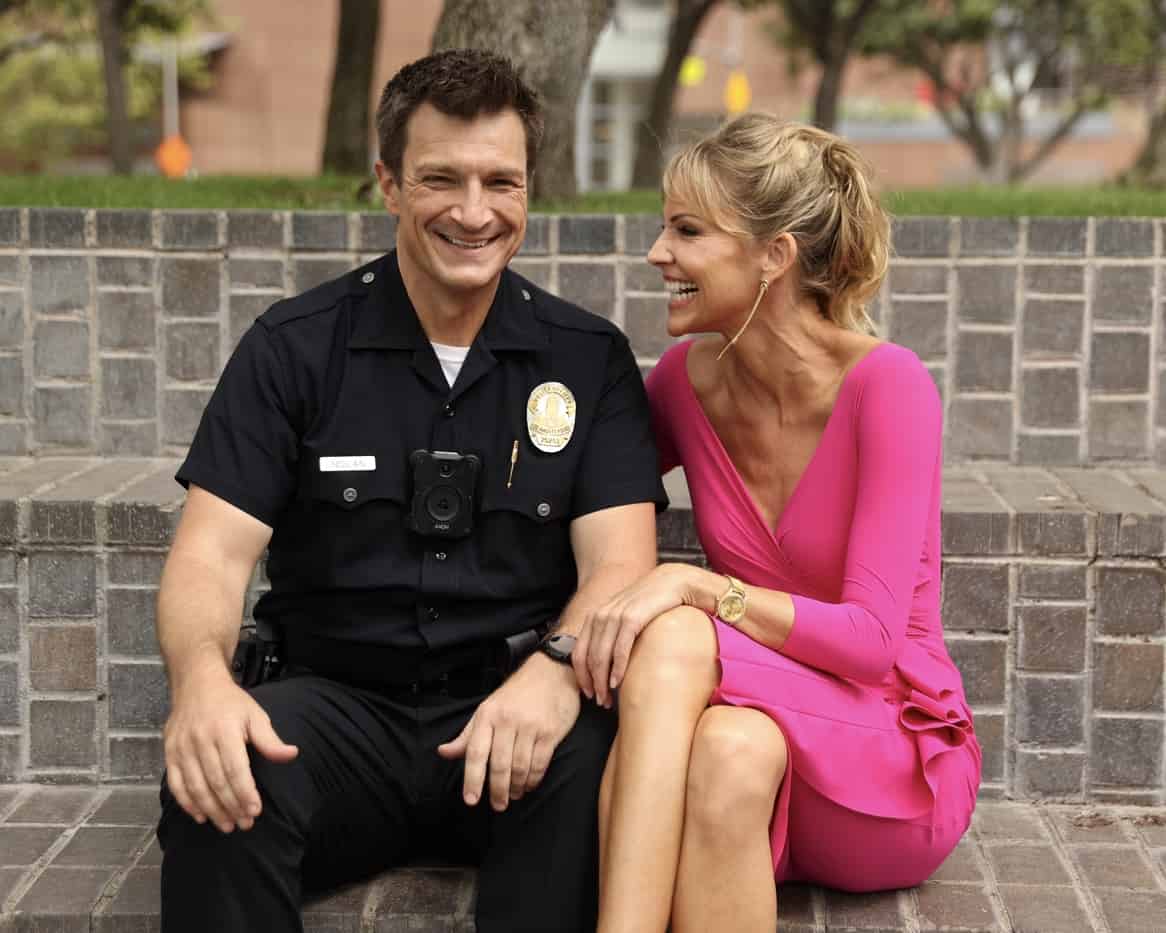 THE ROOKIE Season 4 Episode 2 Photos Five Minutes – Officer Nolan and Officer Chen’s run-in with an infamous thief tips them off to a potentially big heist surrounding the Getty’s big gala event. Meanwhile, Nolan works up the courage to ask Bailey out on date on an all-new episode of “The Rookie,” SUNDAY, OCT. 3 (10:00-11:00 p.m. EDT), on ABC. Episodes can also be viewed the next day on demand and on Hulu. s04e02 4×02 4.02 s4e2

“Five Minutes” was written by Brynn Malone and directed by Lisa Demaine.