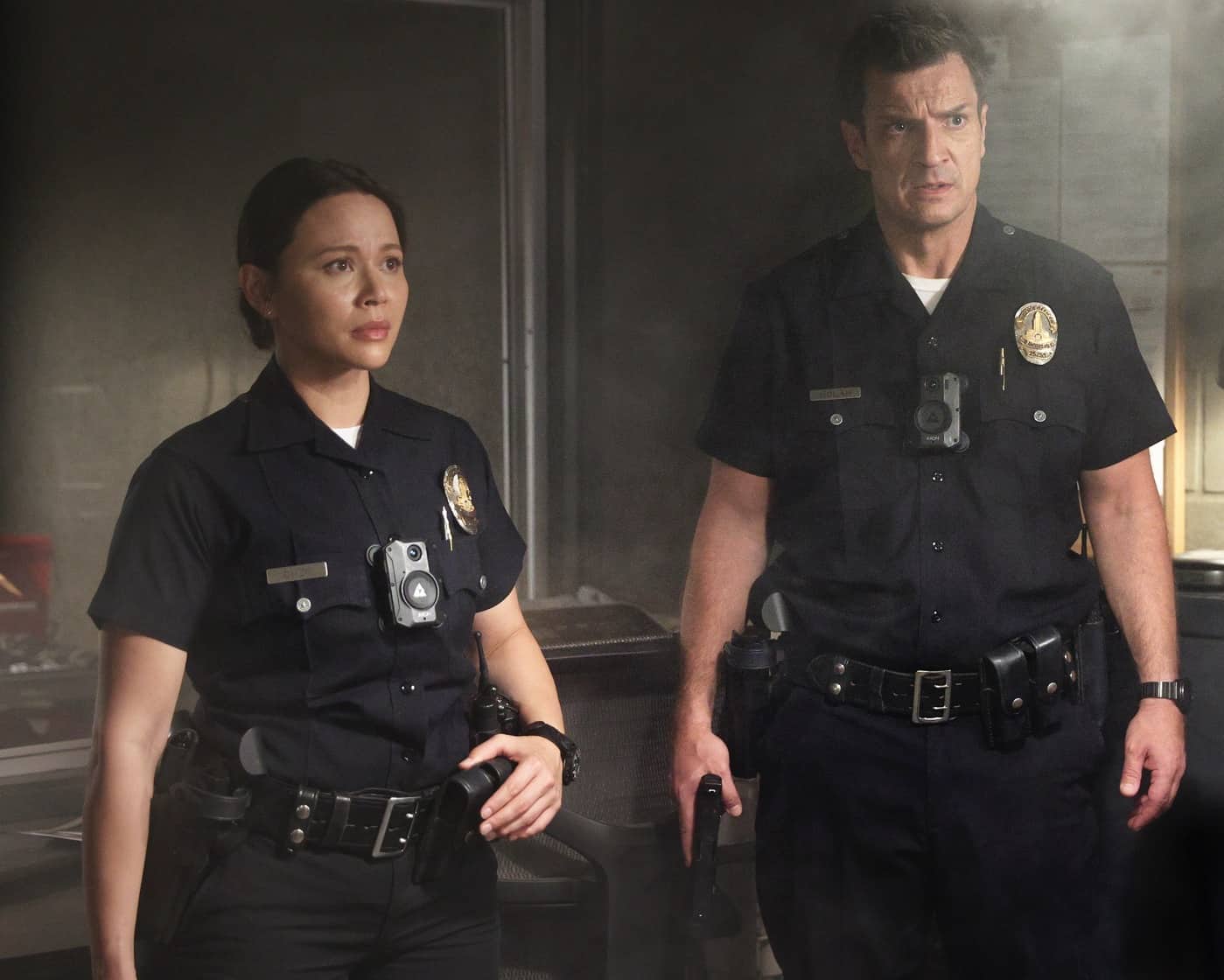 THE ROOKIE Season 4 Episode 4 Photos Red Hot – Officer Nolan and Officer Chen search for a missing person who may have international ties that puts everyone’s lives in danger. Meanwhile, Harper continues the search for a serial arsonist after responding to a report of an injured cyclist. Elsewhere, Wesley must overcome an impossible task on an all-new episode of “The Rookie,” SUNDAY, OCT. 17 (10:00-11:00 p.m. EDT), on ABC. Watch episodes on demand and on Hulu the day following their premieres. s04e04 4×04 4.04 s4e4

“Red Hot” was written by Diana Mendez and directed by Lisa Demaine.