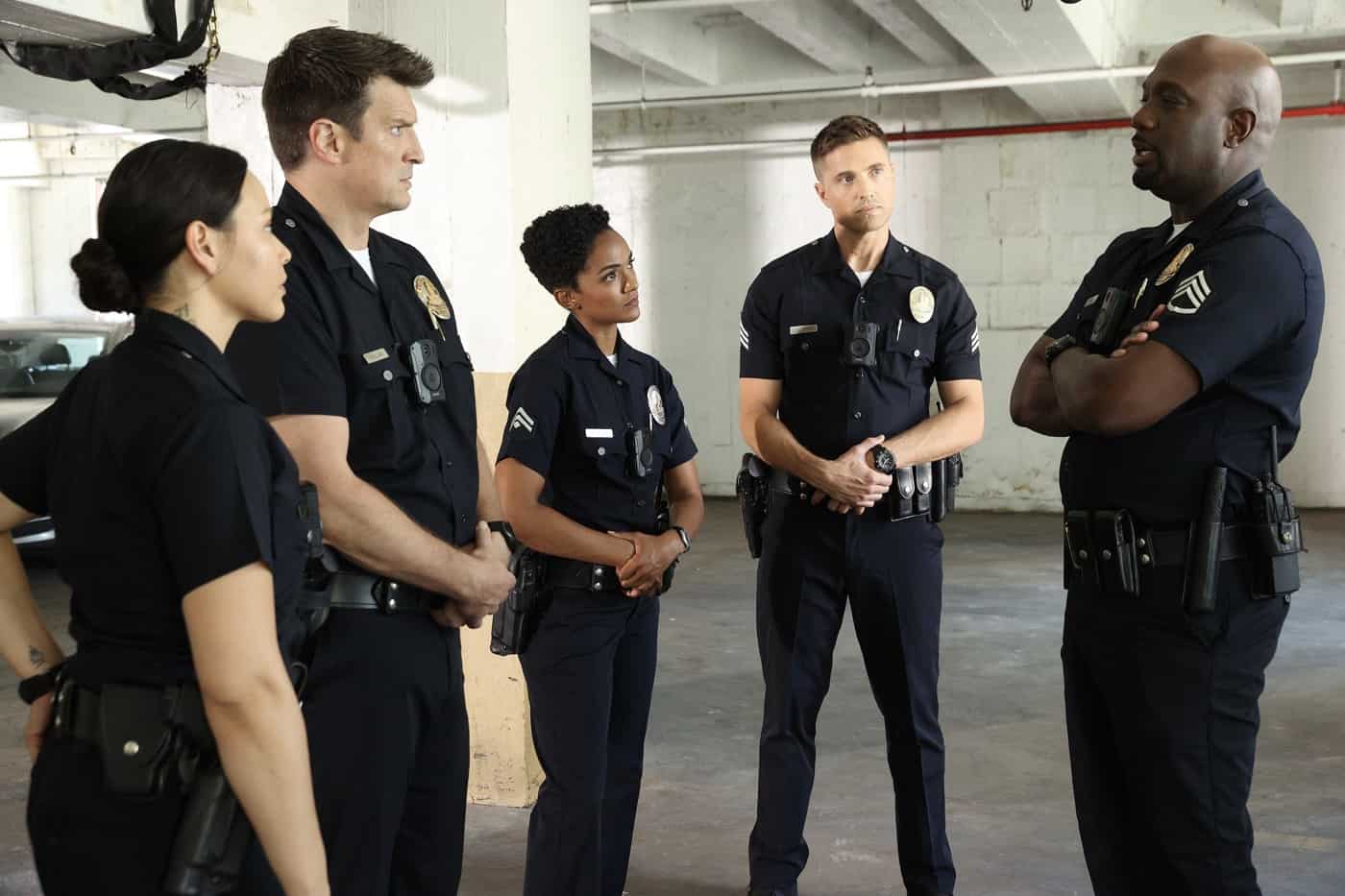 THE ROOKIE Season 4 Episode 3 Photos In The Line Of Fire – Officer Nolan and officer Chen report to a structure fire and suspect that there is more to the situation than meets the eye. Meanwhile, after witnessing a sniper shooting, the team searches for the shooter and discovers that the perpetrator has a connection to one of their own, on an all-new episode of “The Rookie SUNDAY, OCT. 10 (10:00-11:00 p.m. EDT), on ABC. (TV-14, V) Episodes can also be viewed the next day on demand and on Hulu. s04e03 4×03 4.03 s4e3

“In the Line of Fire” was written by Robert Bella and directed by Dan Willis.