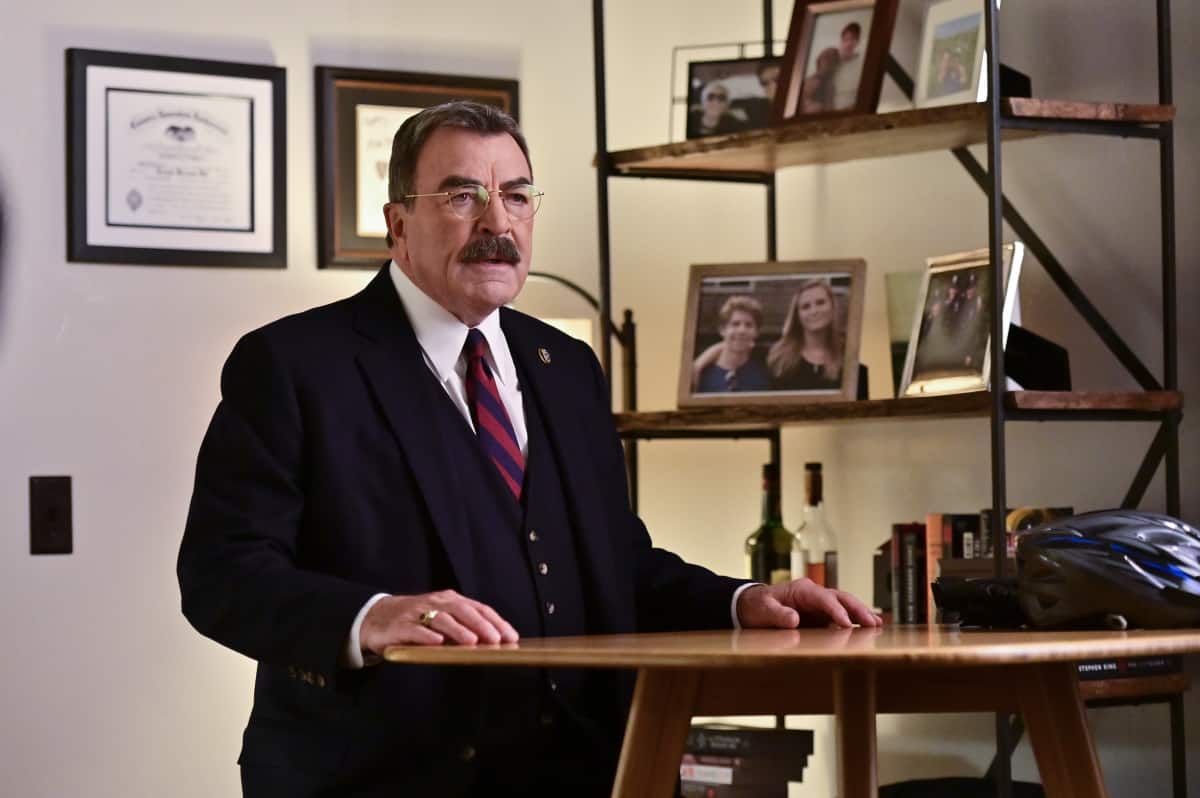 BLUE BLOODS Season 12 Episode 6 Photos Be Smart Or Be Dead – Frank causes family tension when he assigns Jamie to guard Danny after a hit is put on him, and when Frank tries to stop his cop grandson, Joe Hill (Will Hochman), from seeking revenge after he’s attacked. Also, Eddie gets a hostile new partner, and Erin’s moral character is attacked by the defense when she tries an old murder case related to her boss, the D.A., on the CBS Original series BLUE BLOODS, Friday, Nov. 12 (10:00-11:00 PM, ET/PT) on the CBS Television Network, and available to stream live and on demand on Paramount+. s12e06 12×06 12.06 s12e6