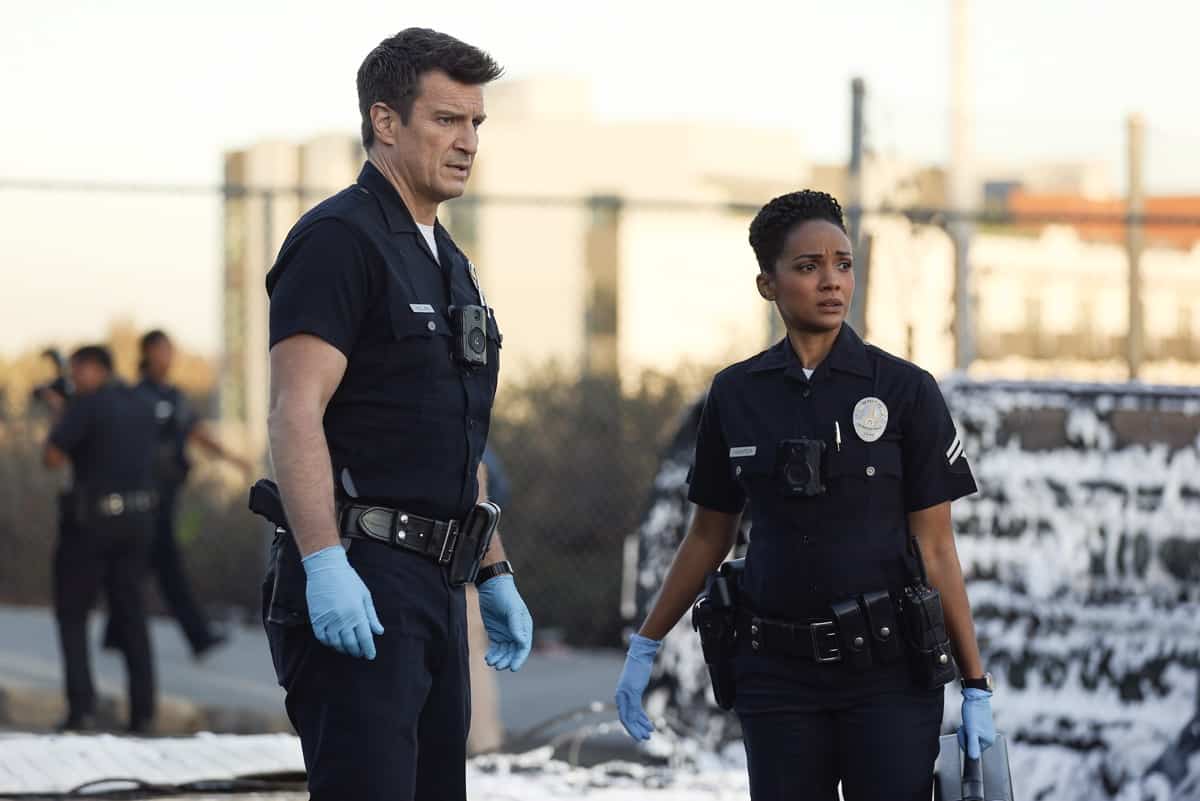 “Heart Beat” was written by Fredrick Kotto and directed by SJ Main Muñoz.