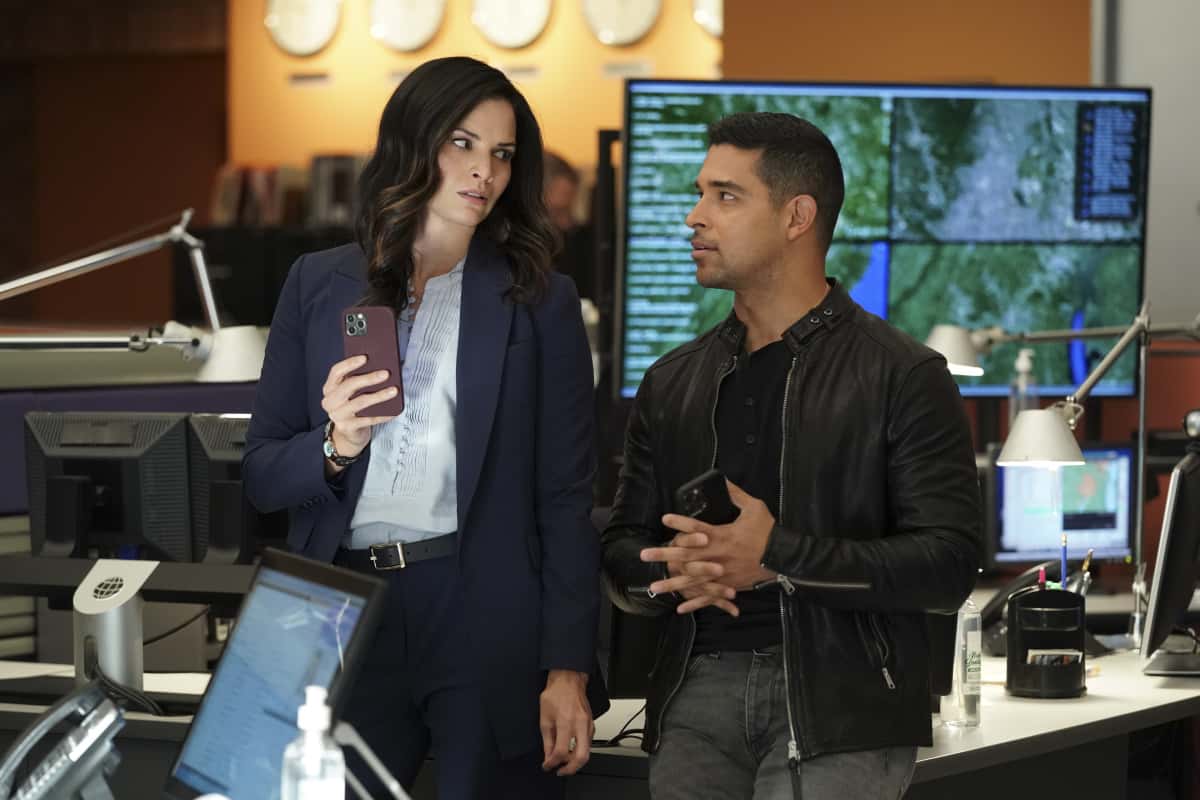 NCIS Season 19 Episode 7 Photos Docked – NCIS investigates the death of a man on a cruise ship whose body is discovered in the ship’s sauna by none other than McGee’s mother-in-law, Judy (Patricia Richardson), on the CBS Original series NCIS, Monday, Nov. 8 (9:00-10:00 PM, ET/PT) on the CBS Television Network, and available to stream live and on demand on Paramount+. s19e07 19×07 19.07 s19e7