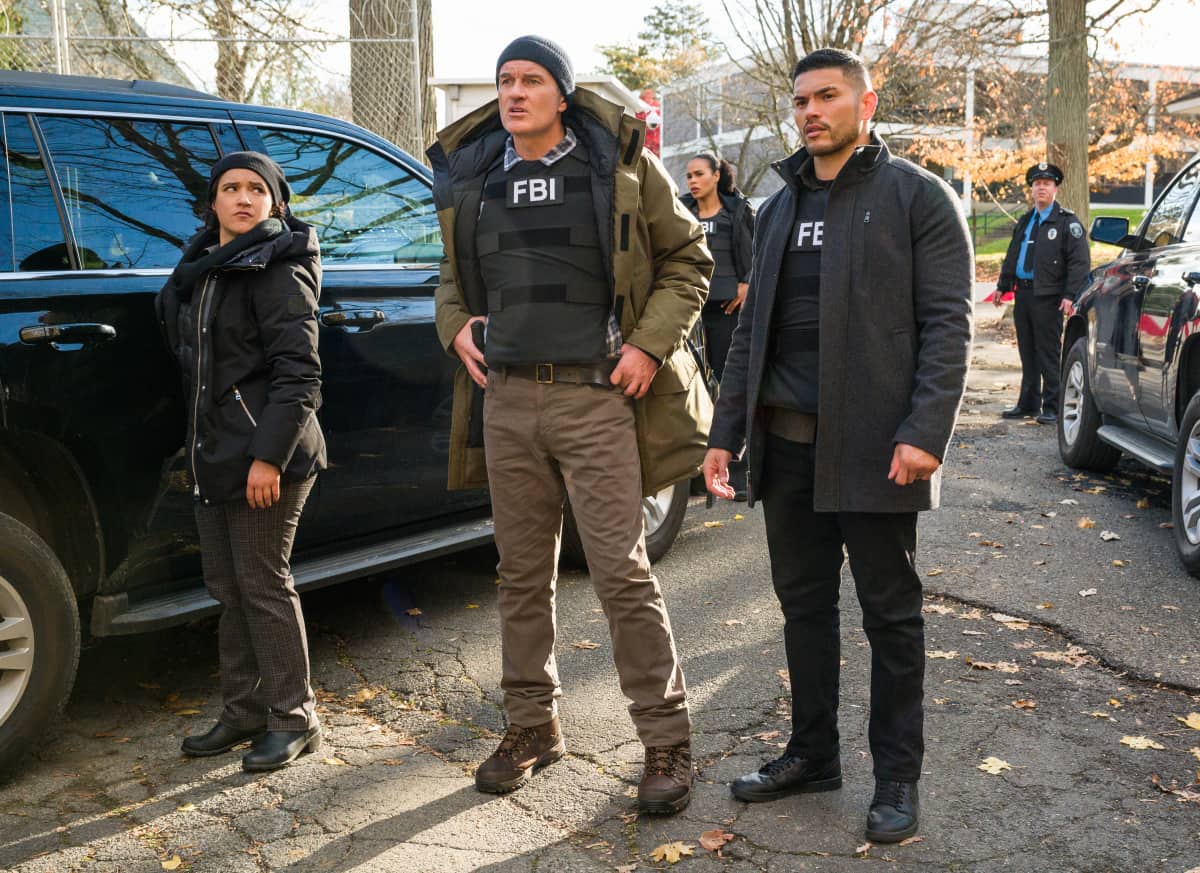 FBI MOST WANTED Season 3 Episode 10 Photos Incendiary – The team hunts for a young man who is using napalm-style bombs to attack his targets. Also, with Tali away, Jess and Sarah begin to adjust to their empty nest, on the CBS Original series FBI: MOST WANTED, Tuesday, Jan. 4 (10:00-11:00 PM, ET/PT) on the CBS Television Network, and available to stream live and on demand on Paramount+*. s03e10 3×10 3.10 s3e10