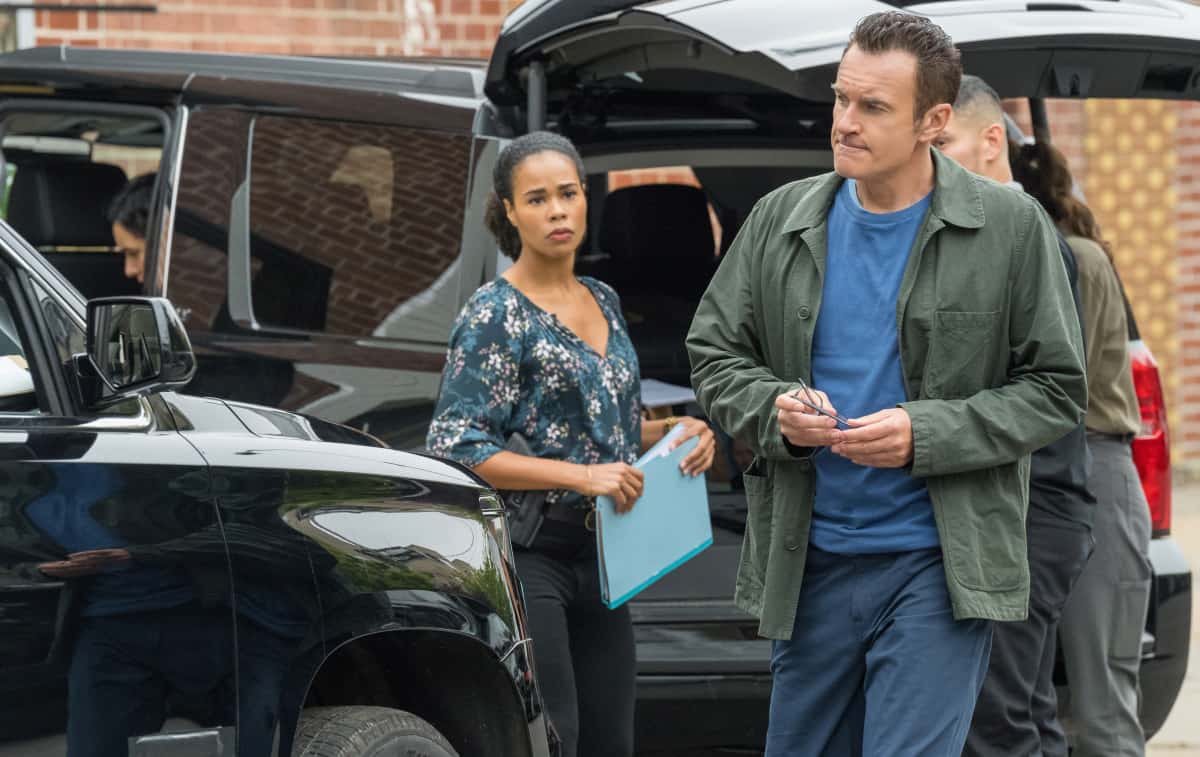 FBI MOST WANTED Season 3 Episode 5 Photos Inherited Unhinged – After a deadly fire at an arcade, the team discovers the blaze was just the first step in an intricate plan to exact revenge on one of the victims. Also, Hana rejoins the team, finding new adjustments in all aspects of her life, on the CBS Original series FBI: MOST WANTED, Tuesday, Nov. 2 (10:00-11:00 PM, ET/PT) on the CBS Television Network, and available to stream live and on demand on Paramount+. s03e05 3×05 3.05 s3e5