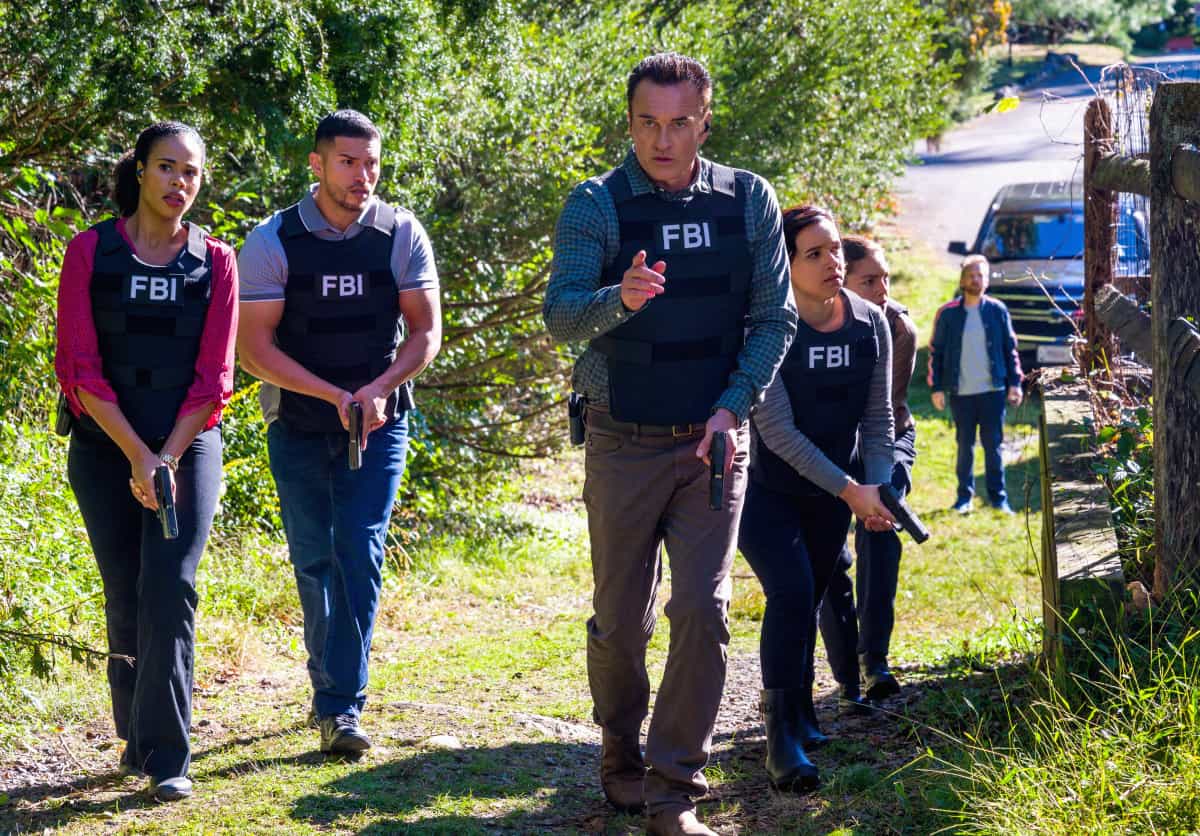 FBI MOST WANTED Season 3 Episode 6 Photos “Lovesick” – The team attempts to hunt down a family annihilator before he continues his murder spree. Also, Barnes’ intrusive mother puts pressure on her marriage, on the CBS Original series FBI: MOST WANTED, Tuesday, Nov. 9 (10:00-11:00 PM, ET/PT) on the CBS Television Network, and available to stream live and on demand on Paramount+. s03e06 3×06 3.06 s3e6