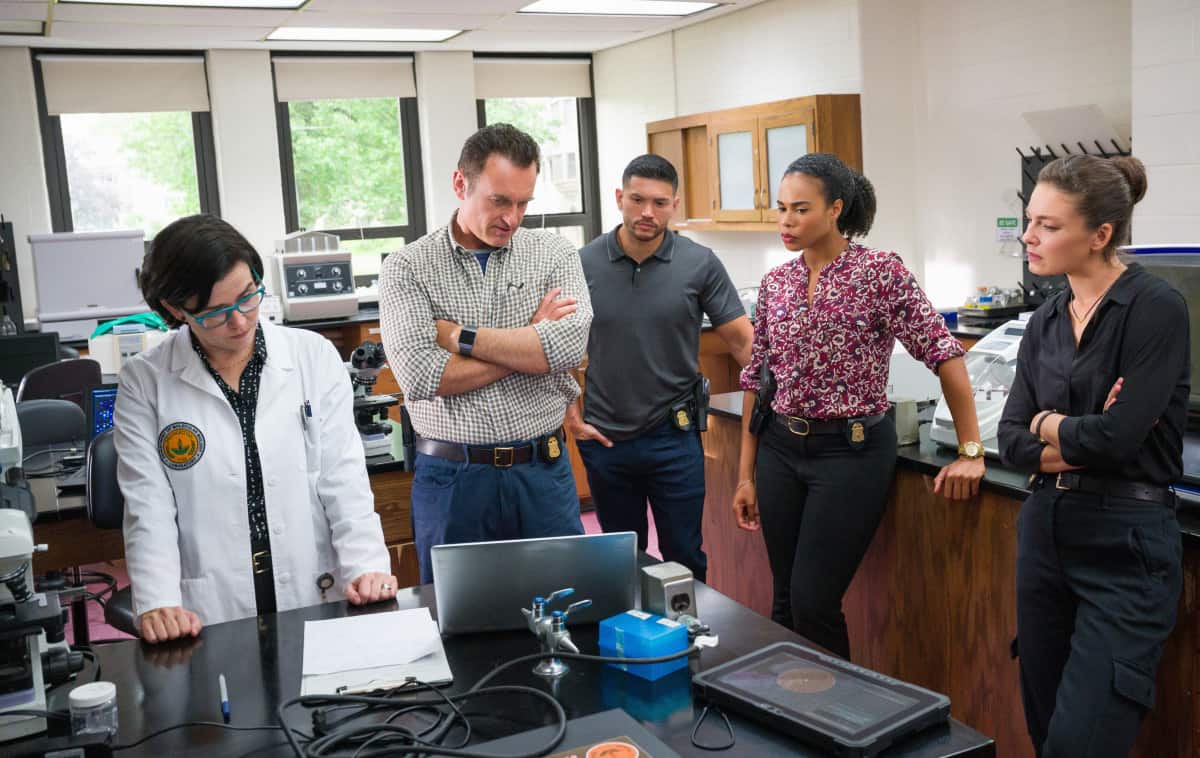 FBI MOST WANTED Season 3 Episode 4 Photos Inherited – The team must determine if the kidnapping of a young Chinese-American woman is a random hate crime or if she was specifically targeted, in order to find her. Also, Jess and Sarah struggle with Tali’s continued rebellious streak, on the CBS Original series FBI: MOST WANTED, Tuesday, Oct. 12 (10:00-11:00 PM, ET/PT) on the CBS Television Network, and available to stream live and on demand on Paramount+. s03e04 3×04 3.04 s3e4