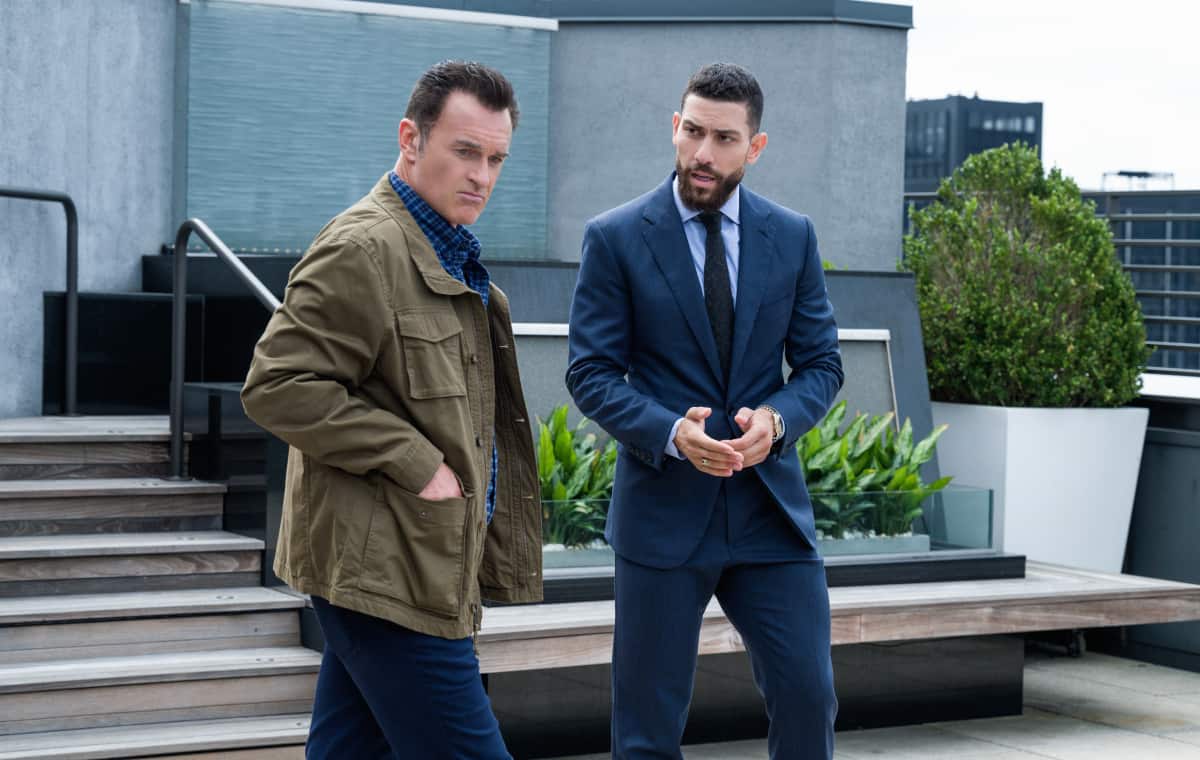 FBI MOST WANTED Season 3 Episode 1 Photos Exposed – A local FBI case involving two murdered women and a sea of powerful men turns into a manhunt for the dangerous leader of a far-reaching criminal enterprise, in the second part of a special three-part crossover event and the third season premiere of FBI: MOST WANTED at a special time, Tuesday, Sept. 21 (9:00-10:00 PM, ET/PT) on the CBS Television Network, and available to stream live and on demand on Paramount+. OA (Zeeko Zaki, FBI) assists Jess and the team, joined by special agent Kristin Gaines (Alexa Davalos, FBI: MOST WANTED). s03e01 3×01 3.01 s3e1