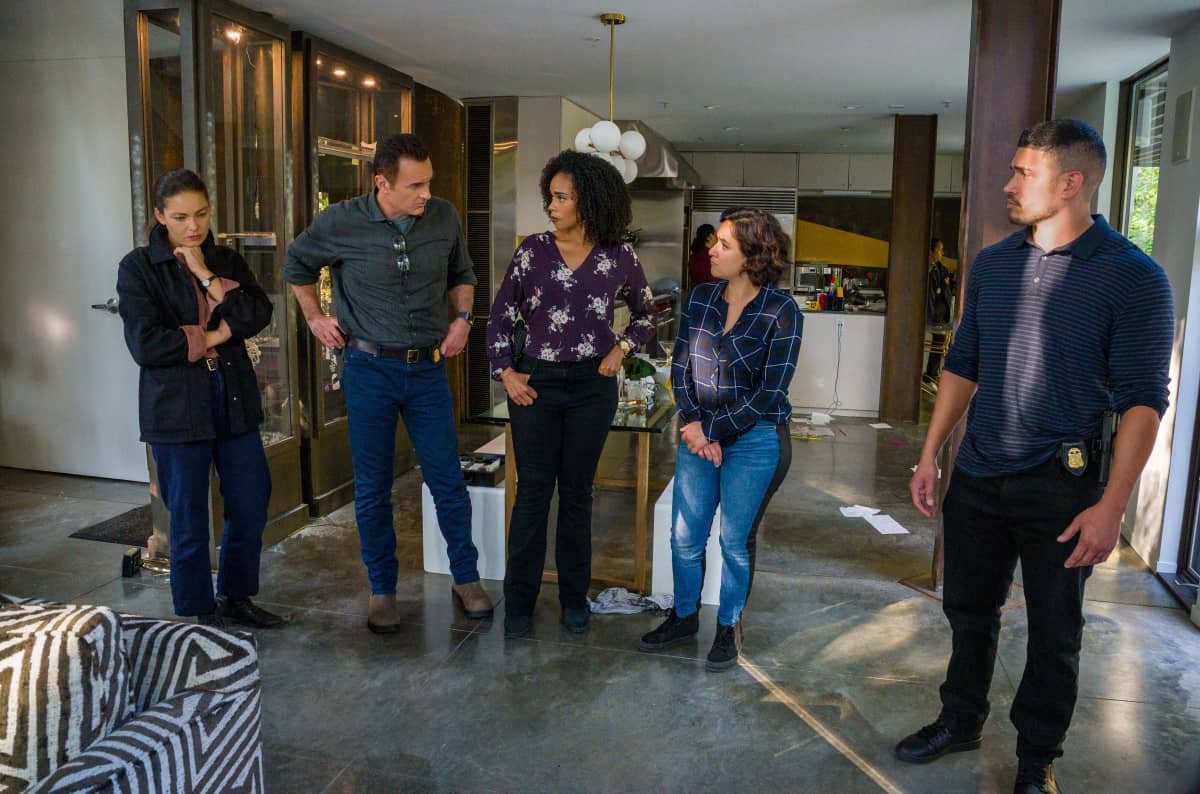 FBI MOST WANTED Season 3 Episode 7 Photos Gladiator – The team investigates the murder of a professional basketball player’s wife, who was a famous lifestyle guru. Also, Kristin and her ex-husband grow closer, and Special Agent in Charge Isobel Castille (FBI series star Alana De La Garza) checks in with the team on the high-profile case, on the CBS Original series FBI: MOST WANTED, Tuesday, Nov. 16 (10:00-11:00 PM, ET/PT) on the CBS Television Network, and available to stream live and on demand on Paramount+. s03e07 3×07 3.07 s3e7