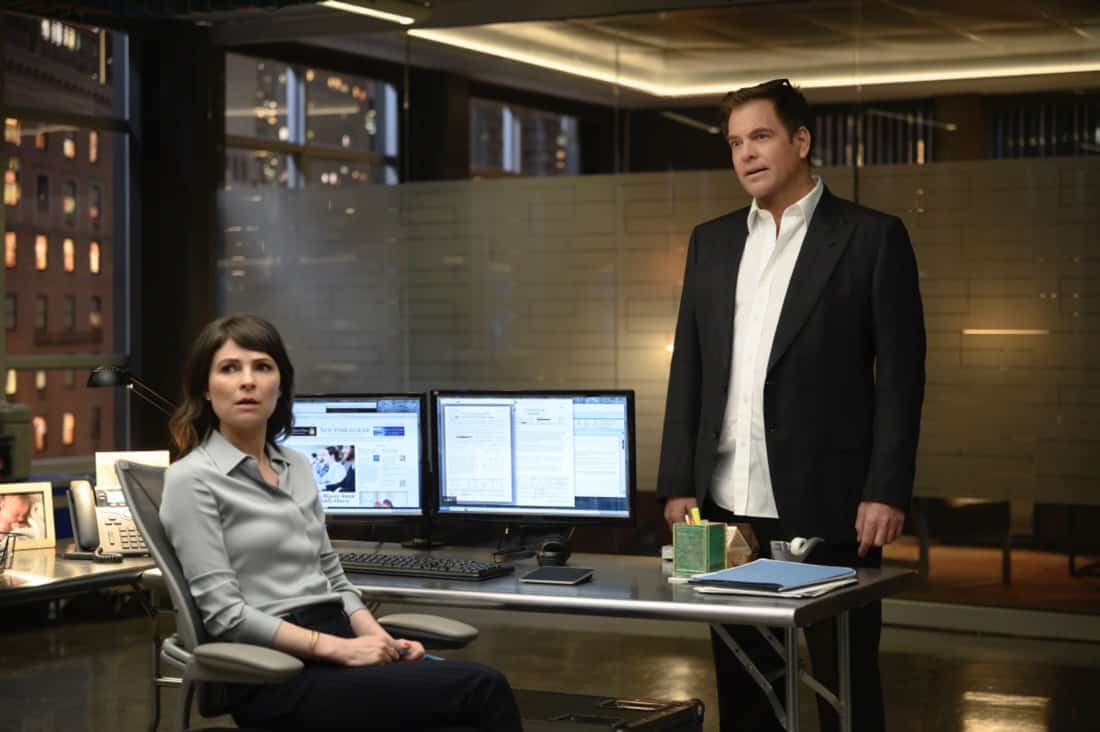 BULL Season 5 Episode 16 Photos A Friend In Need — Izzy puts the brakes on her wedding to Bull after he jeopardizes Benny’s election campaign by handling the defense in the corruption trial of the former District Attorney that Benny hopes to replace, on the fifth season finale of BULL, Monday, May 17 (10:00-11:00 PM, ET/PT) on the CBS Television Network. s05e16 5×16 5.16 s5e16