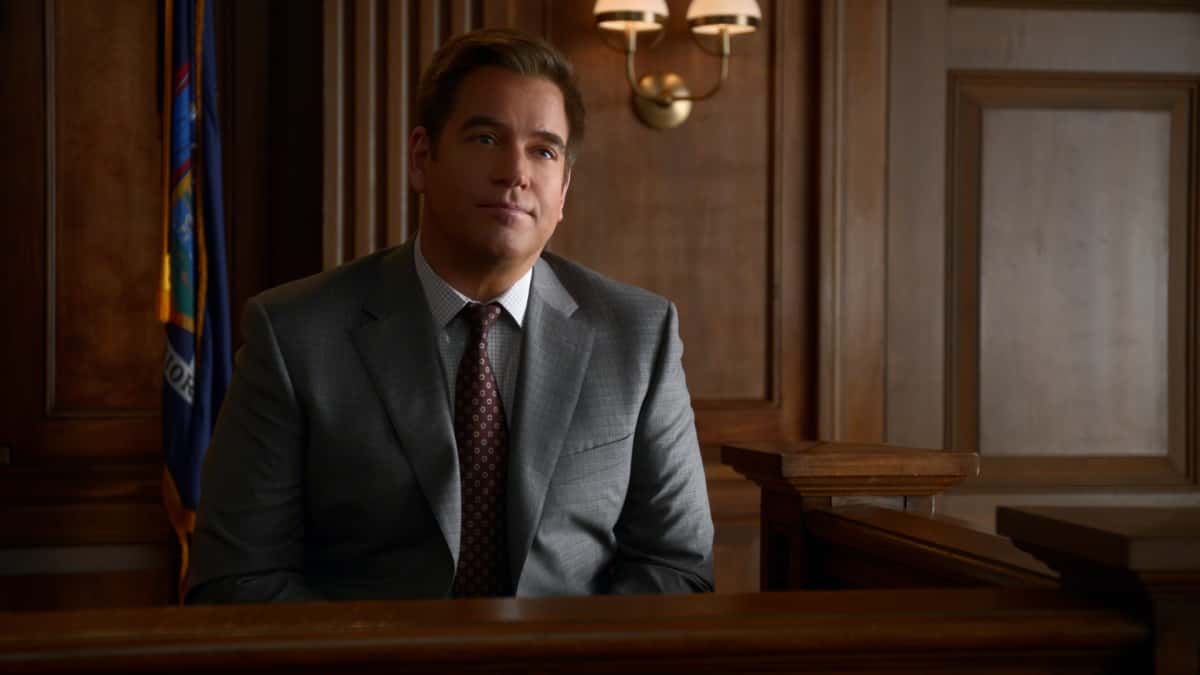 BULL Season 5 Episode 11 Photos Truth And Reconciliation – The origin story of TAC is revealed through flashbacks when Bull tries to get a new trial for the wrongly convicted prisoner who inspired him to work in trial science 12 years earlier, on BULL, Monday, April 12 (10:00-11:00 PM, ET/PT) on the CBS Television Network. s05e11 5×11 5.11 s5e11