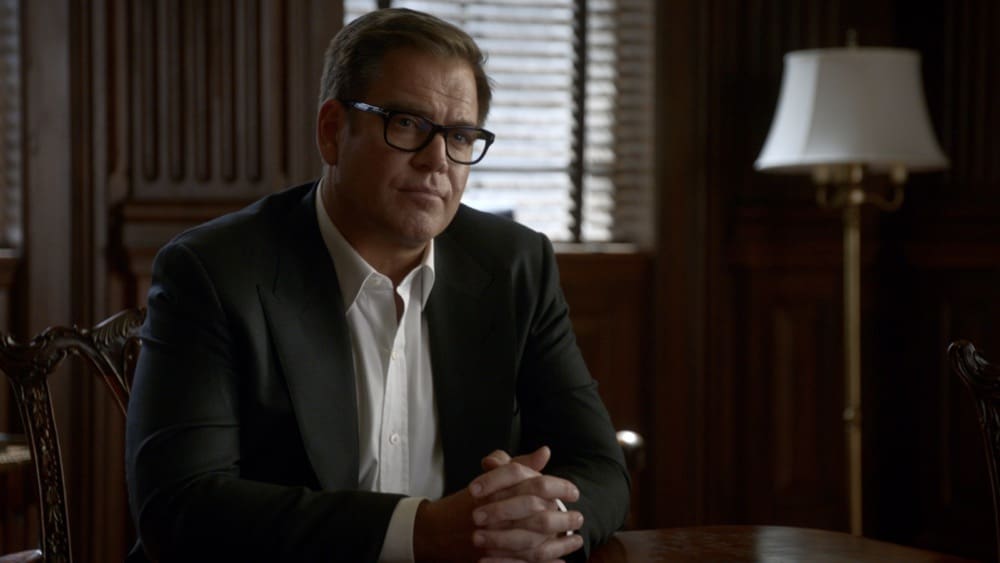 BULL Season 5 Episode 14 Photos Under The Influence – Chunk does his daughter, Anna (Jazzy Kae), a favor and convinces Bull to represent a teenager on trial robbery, a defendant who faces an uphill battle in court when he refuses to name his accomplice. Also, Chunk is suspicious of Anna’s older boyfriend who’s a writer with the financial resources to pay the legal fees for TAC’s teen client, and Taylor’s forced to lean on her ex-husband’s girlfriend as childcare for her son when the trial has her working around the clock, on BULL, Monday, May 3 (10:00-11:00 PM, ET/PT) on the CBS Television Network. s05e14 5×14 5.14 s5e14