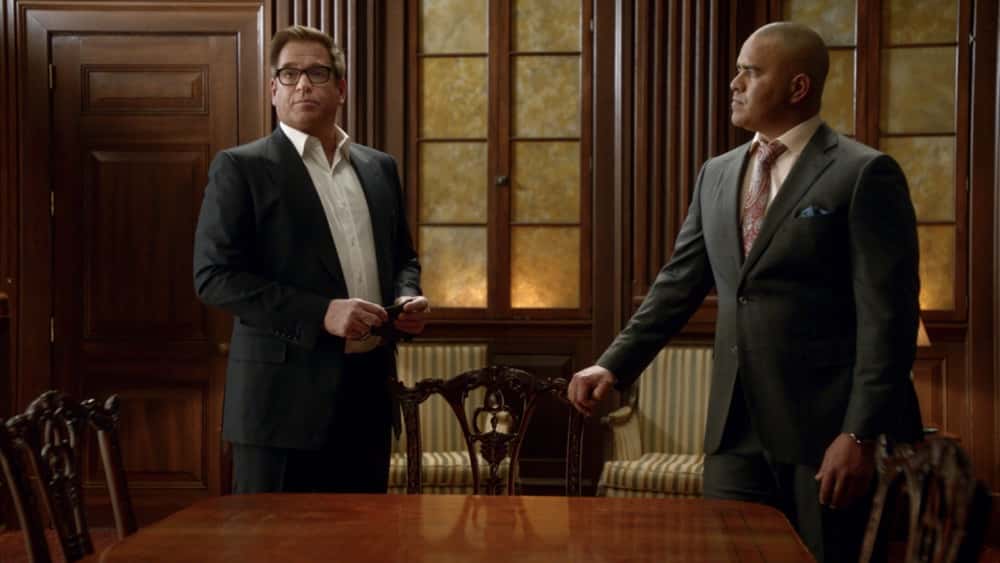 BULL Season 5 Episode 12 Photos Evidence To The Contrary – Bull and the TAC team worry about jury bias when Bull mounts a murder trial defense for a Black Lives Matter activist who is also the son of the wrongly convicted man who inspired Bull to start his trial science company, on BULL, Monday, April 19 (10:00-11:00 PM, ET/PT) on the CBS Television Network. s05e12 5×12 5.12 s5e12