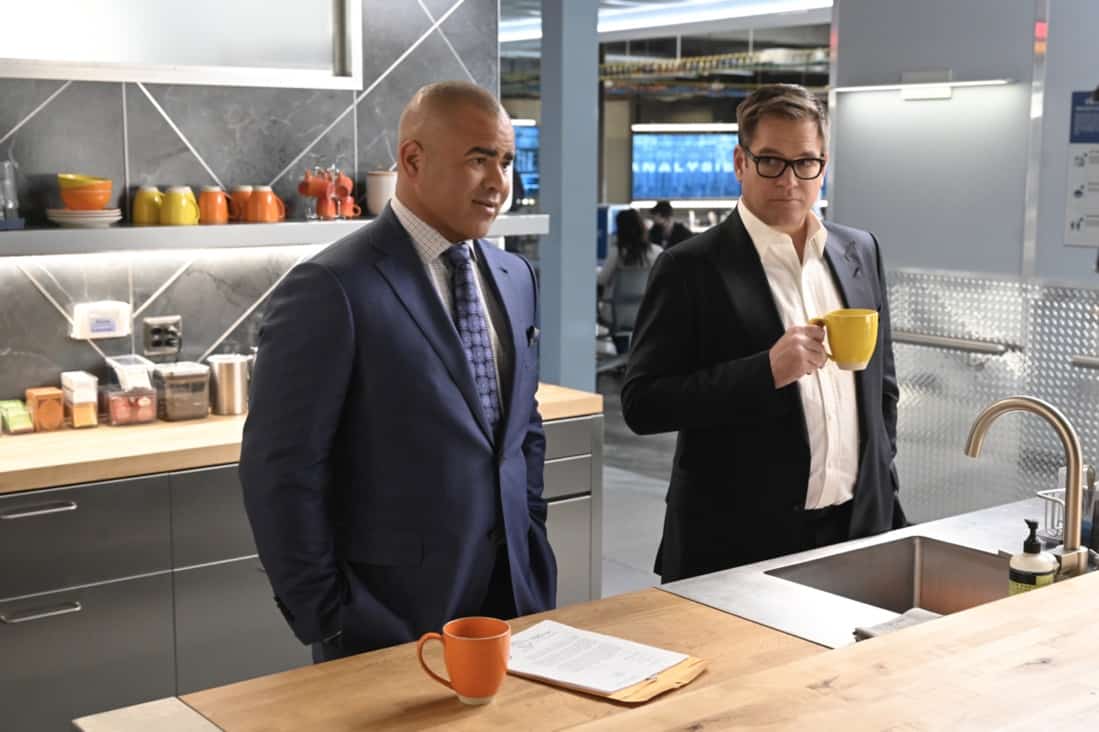 BULL Season 5 Episode 15 Photos Snatchback – Bull aims to win over a federal jury without the use of hard evidence when TAC represents Hank Alston (Gino Anthony Pesi), a child recovery agent charged with fraud for not having documented proof of his covert work. Also, Izzy wants Benny to consider hitting back at his opponent in the District Attorney race when the other candidate engages in mudslinging before an important debate, on BULL, Monday, May 10 (10:00-11:00 PM, ET/PT), on the CBS Television Network. s05e15 5×15 5.15 s5e15