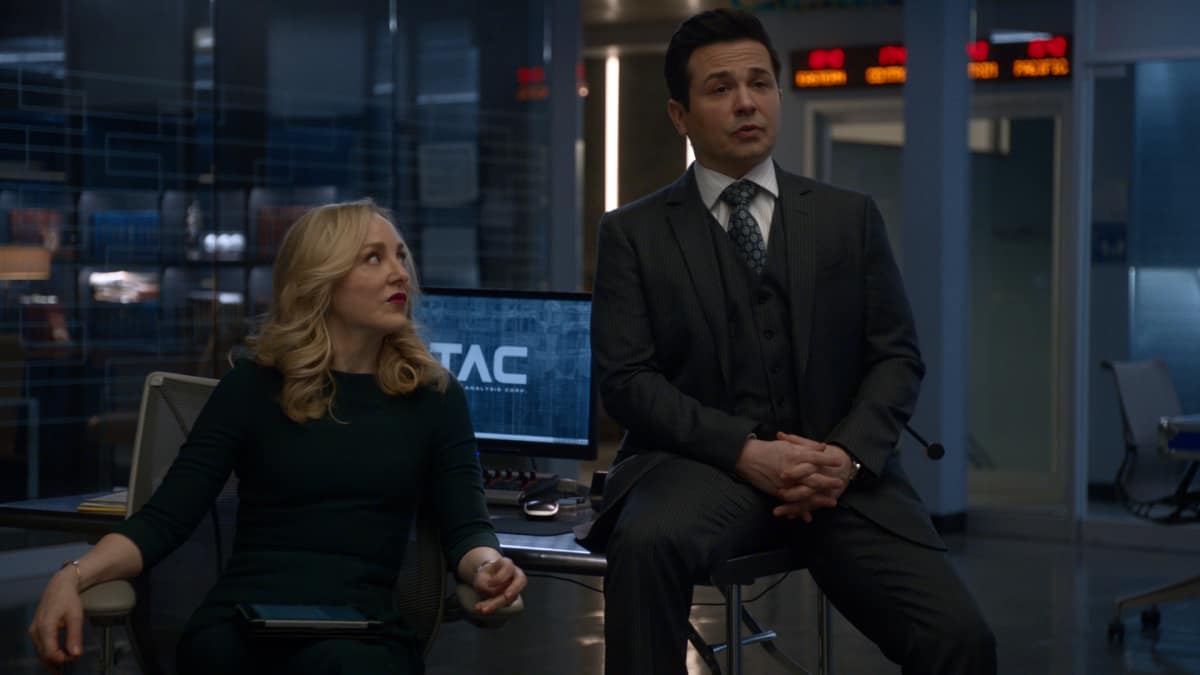 BULL Season 5 Episode 10 Photos The Boy Who Cried Murder – “The Boy Who Cried Murder” – Izzy asks Bull to petition the court to have her best friend’s body exhumed when the woman’s son alleges she was murdered, despite her death already ruled accidental, on BULL, Monday, March 15(10:00-11:00 PM, ET/PT) on the CBS Television Network. s05e10 5×10 5.10 s5e10