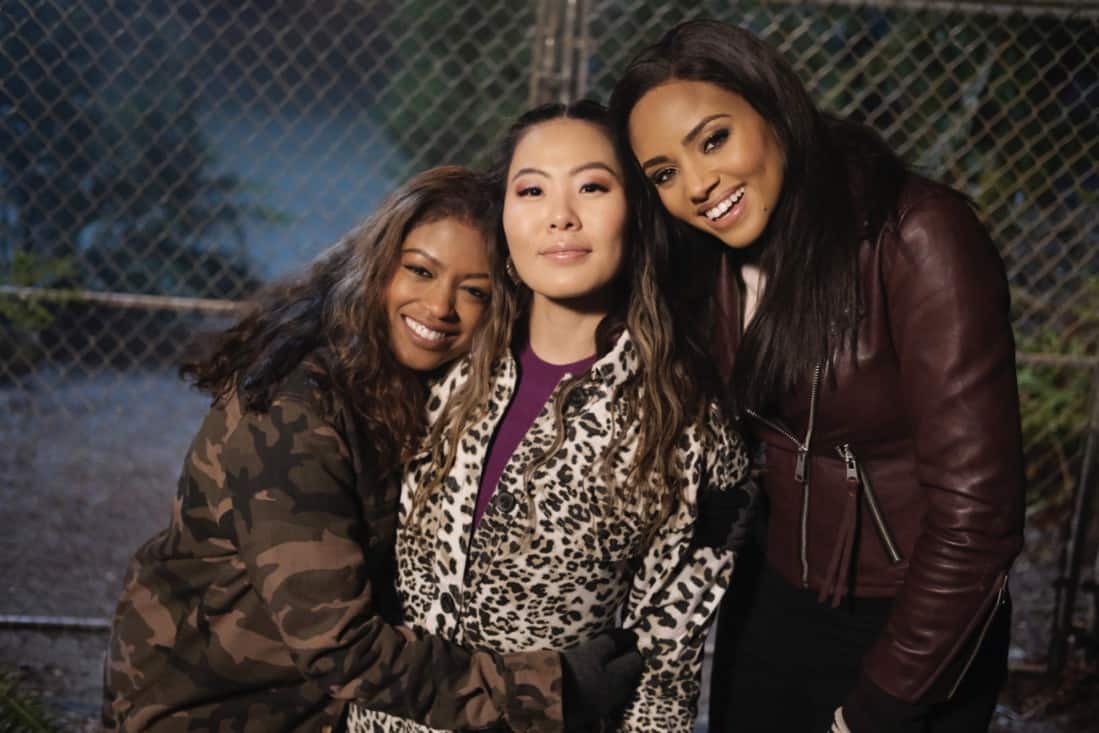 BATWOMAN Season 2 Episode 13 Photos I’ll Give You A Clue – GAME NIGHT – When Sophie (Meagan Tandy) must face a foe from her rookie days with The Crows, Ryan (Javicia Leslie), Mary (Nicole Kang) and Luke (Camrus Johnson) are also pulled into the villain’s game. Meanwhile, the tables turn on Alice (Rachel Skarsten) when she finds herself in dire circumstances, and Jacob (Dougray Scott) continues to revisit the past. Marshall Virtue directed the episode written by Caroline Dries and Natalie Abrams (#213). Original airdate 5/9/21. Every episode of BATWOMAN will be available to stream on The CW App and CWTV.com the day after broadcast for free and without a subscription, log-in or authentication required. s02e13 2×13 2.13 s2e13