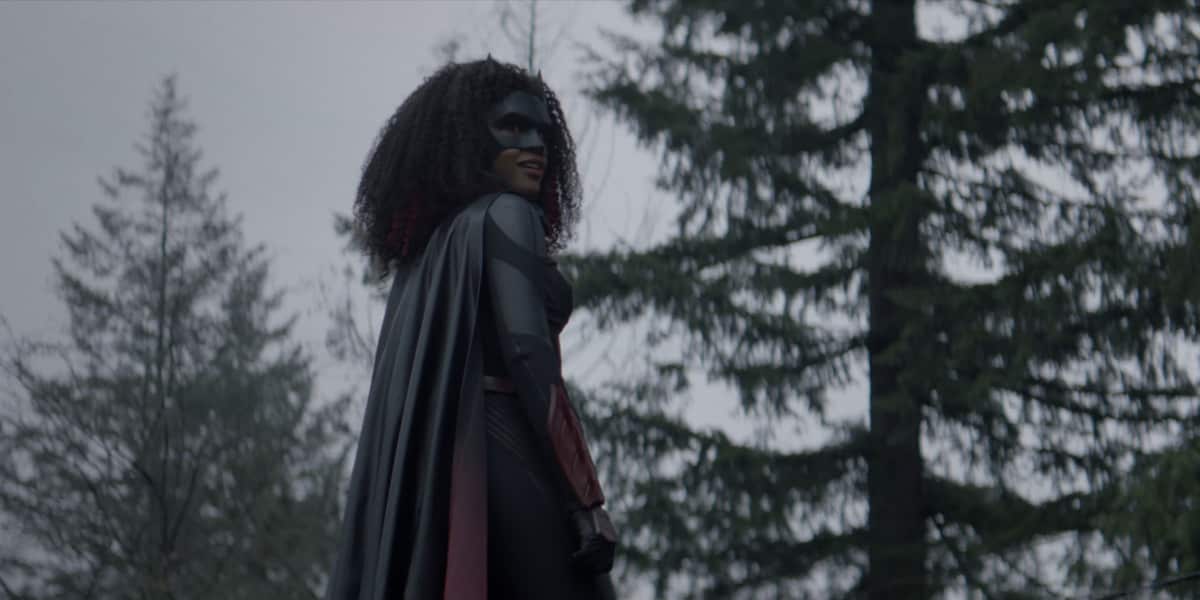 BATWOMAN Season 2 Episode 8 Photos Survived Much Worse – “Survived Much Worse”A SURPRISE AT EVERY TURN – Batwoman’s (Javicia Leslie) abilities are tested like never before, while Alice’s (Rachel Skarsten) search for Kate continues. Sophie (Meagan Tandy) and Jacob (Dougray Scott) set their sights on Coryana, and Luke (Camrus Johnson) and Mary (Nicole Kang) contend with an unexpected guest. Holly Dale directed the episode written by Natalie Abrams (#208). Original airdate 3/21/2021. Every episode of BATWOMAN will be available to stream on The CW App and CWTV.com the day after broadcast for free and without a subscription, log-in or authentication required.