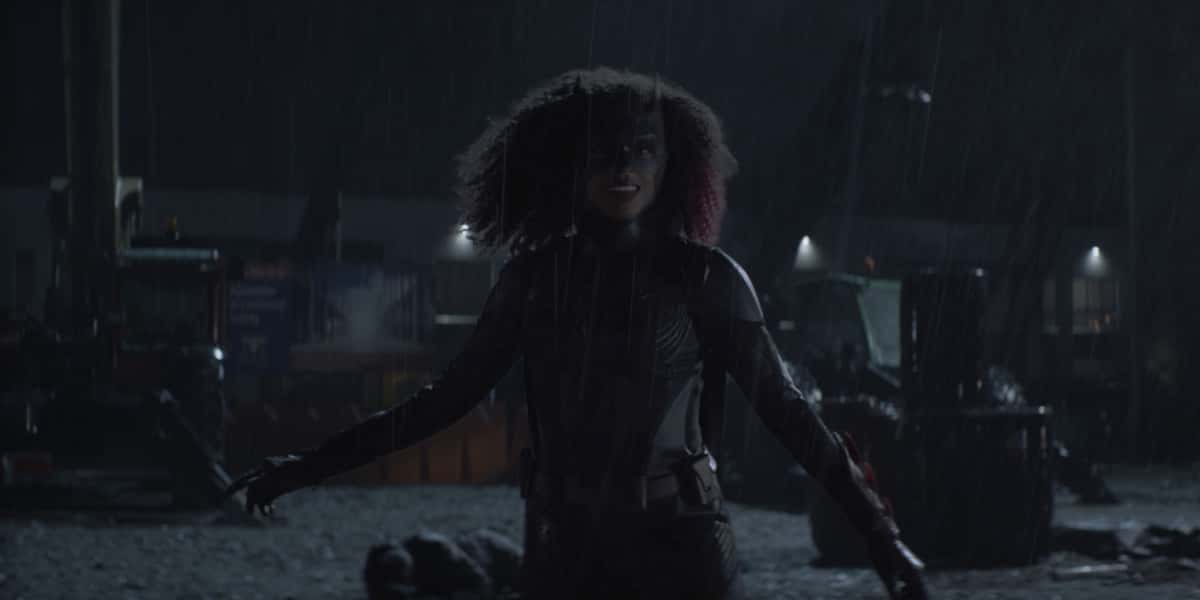 BATWOMAN Season 2 Episode 10 Photos Time Off For Good Behavior – CAN’T GET YOU OUT OF MY HEAD – As Batwoman (Javicia Leslie) focuses even more effort on taking down Black Mask (guest star Peter Outerbridge), a new foe emerges, diverting the Bat team’s attention to a distressing issue in Gotham. Continually haunted by the mistakes of his past, Jacob (Dougray Scott) travels down a dangerous path in an attempt to eradicate them. Alice (Rachel Skarsten) and Julia (guest star Christina Wolfe) discover they have an enemy in common. Also starring Meagan Tandy, Nicole Kang and Camrus Johnson.

Eric Dean Seaton directed the episode written by James Stoteraux and Chad Fiveash (#210). Original airdate 4/11/21. Every episode of BATWOMAN will be available to stream on The CW App and CWTV.com the day after broadcast for free and without a subscription, log-in or authentication required. s02e10 2×10 2.10 s2e10