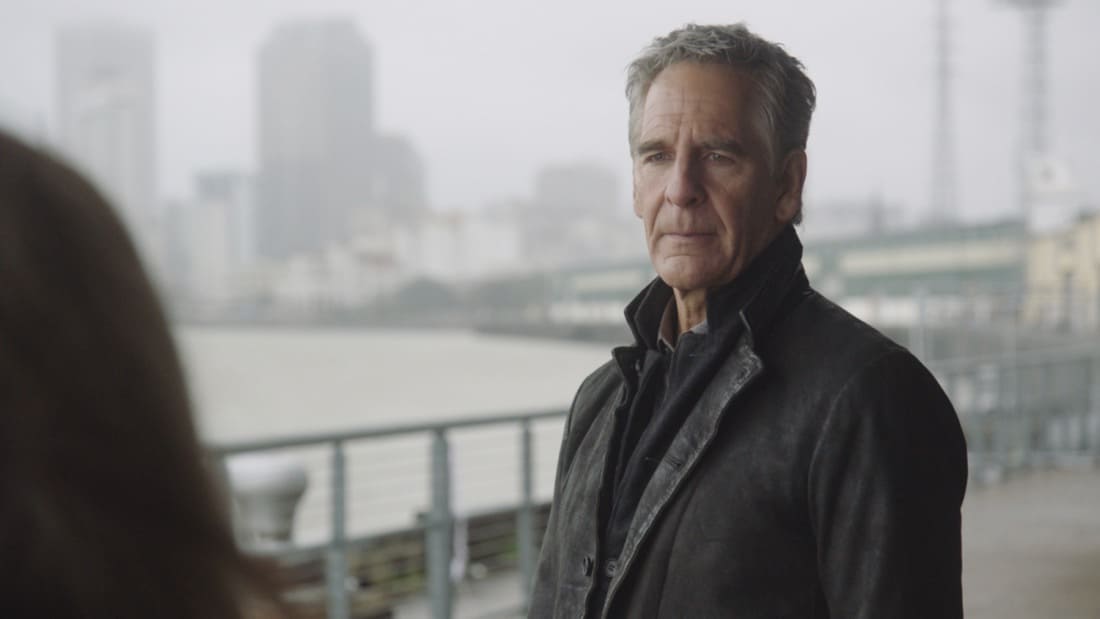 NCIS NEW ORLEANS Season 7 Episode 14 Photos Illusions – As Pride directs the team to link Sasha to the recent attacks in New Orleans, he must help Connor come to terms with who his mother really is. Also, Carter and Tammy search for a stolen highly trained military dog, and Pride and Rita make an important decision about their wedding, on NCIS: NEW ORLEANS, Sunday, May 9 (10:00-11:00 PM, ET/PT) on the CBS Television Network. s07e14 7×14 7.14 s7e14