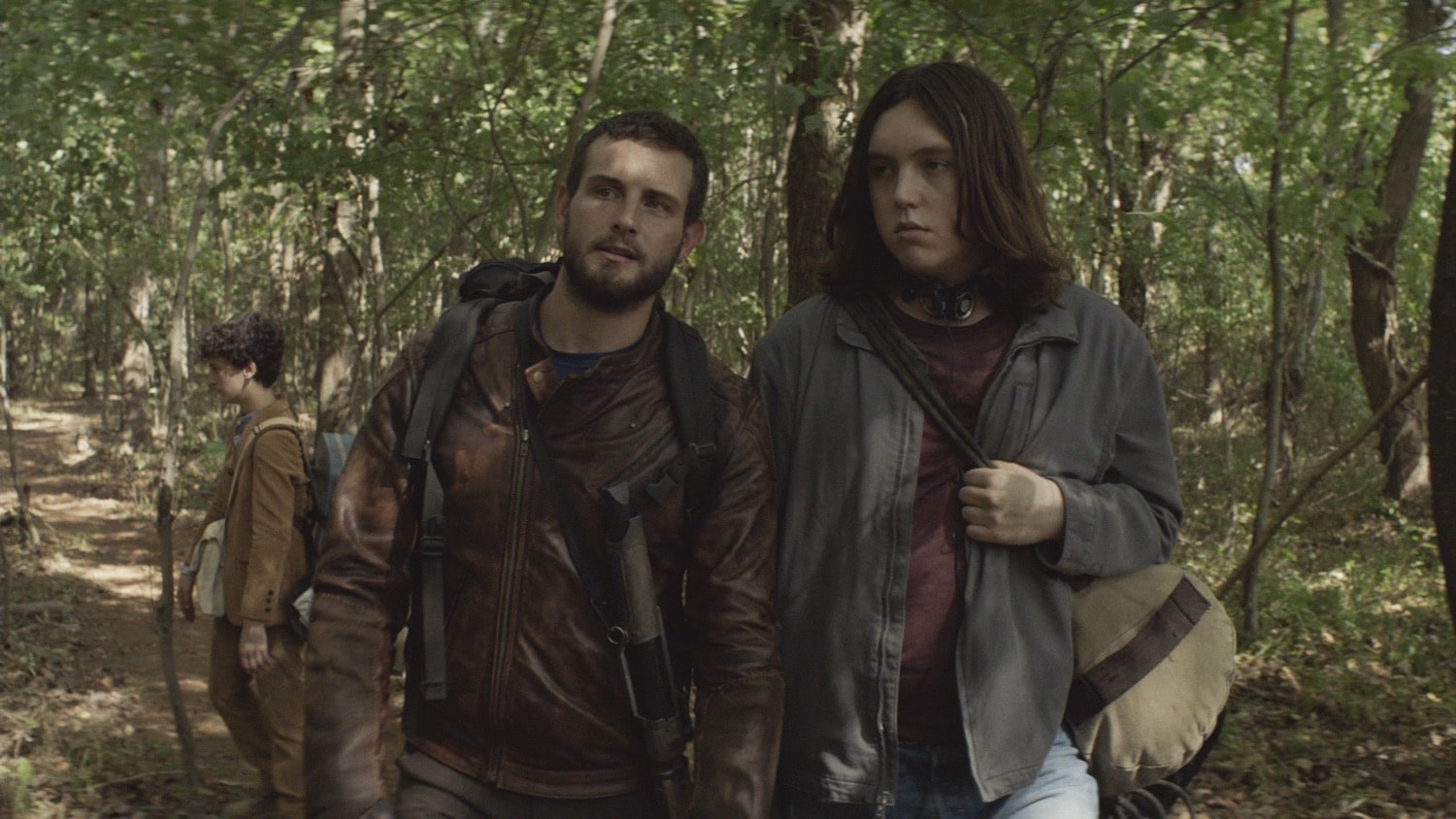 THE WALKING DEAD WORLD BEYOND Season 1 Episode 6 Photos Shadow Puppets A newcomer arrives, offering a deal that creates divisions within the group.