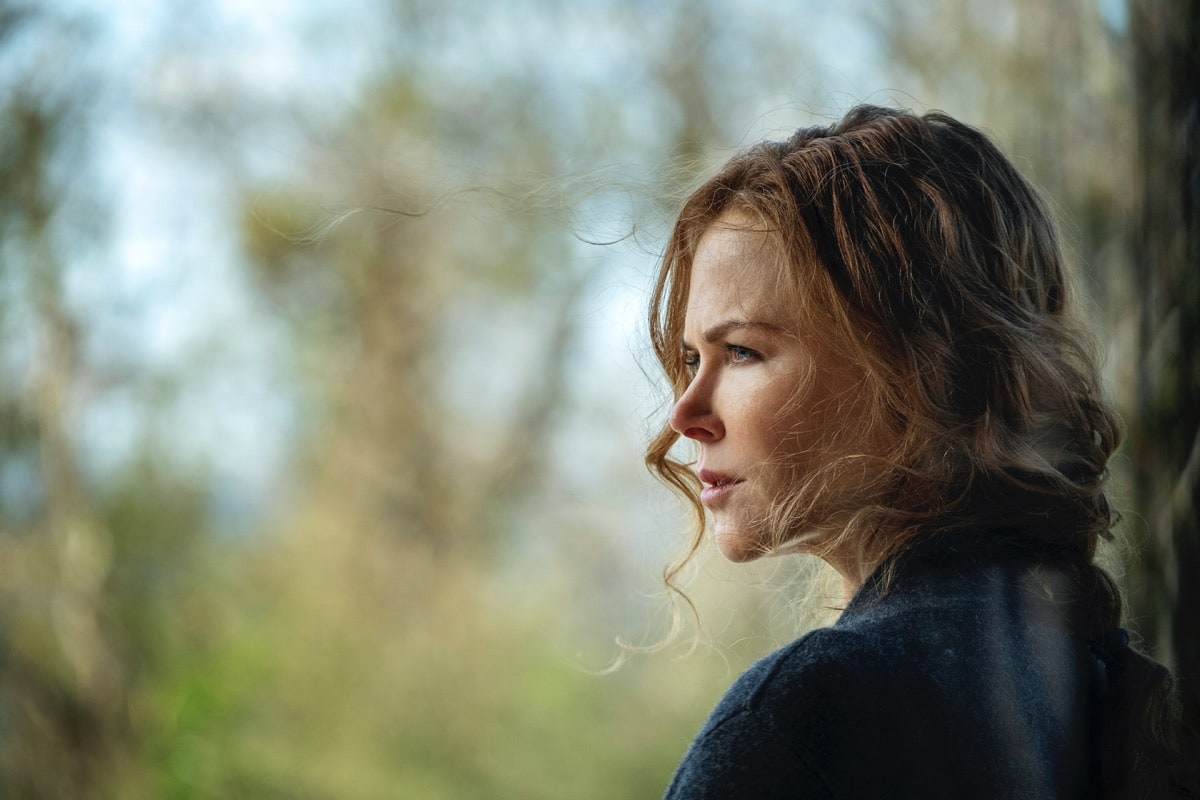 Grace (Nicole Kidman) hears Jonathan’s (Hugh Grant) side of the story and finds herself being followed by someone close to Elena (Matilda De Angelis).