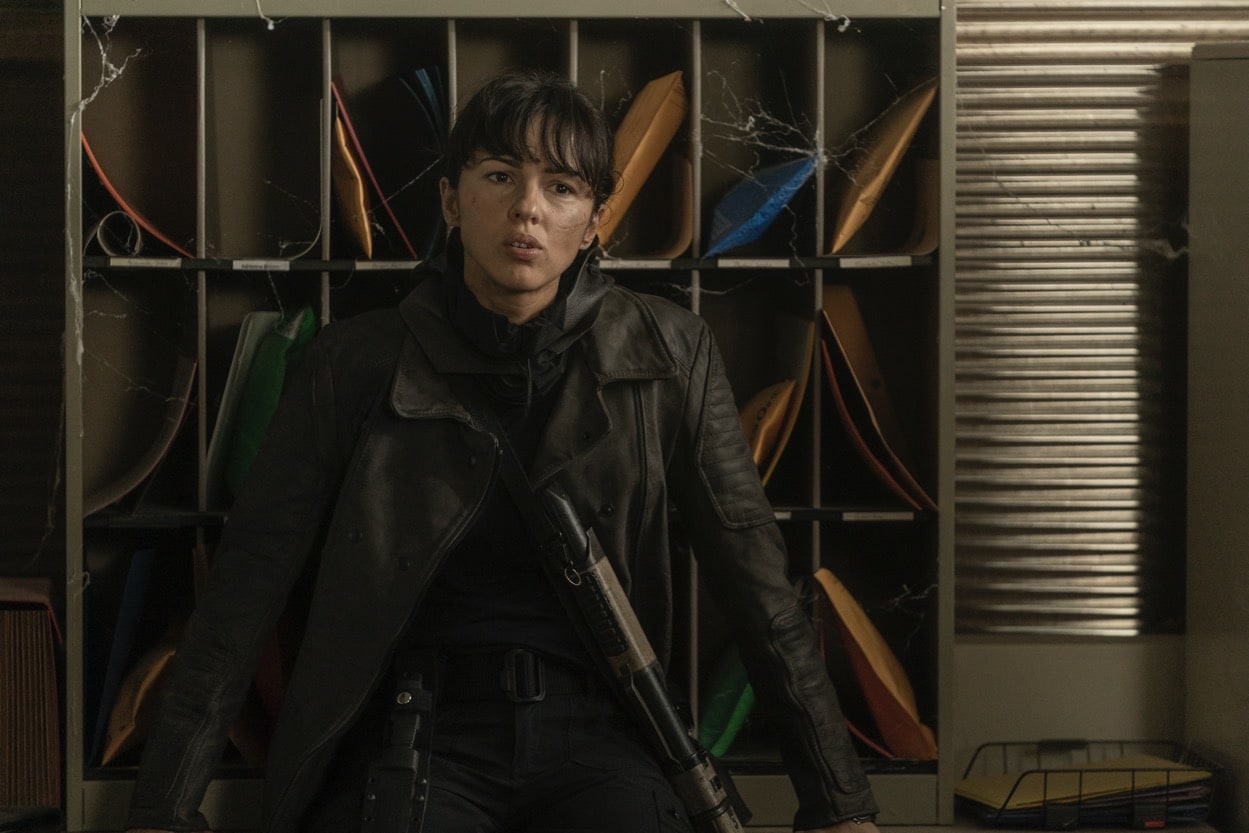 THE WALKING DEAD WORLD BEYOND Season 1 Episode 3 Photos The Tyger And The Lamb – In the face of a massive obstacle, the teens face pressure to return home.