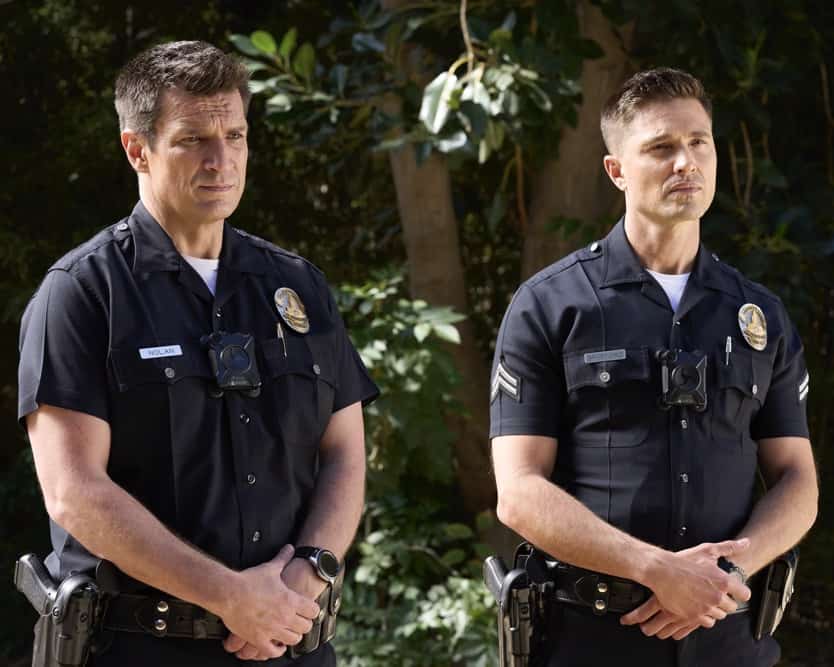 THE ROOKIE Season 3 Episode 13 Photos Triple Duty– Officers Nolan and Bradford hope they can de-escalate a drug war before any innocent lives are lost. Meanwhile, Officer Harper hopes she can get Officer Chen ready to go undercover on “The Rookie,” SUNDAY, MAY 9 (10:00-11:00 p.m. EDT), on ABC. Episodes can also be viewed the next day on demand and on Hulu. s03e13 3×13 3.13 s3e13