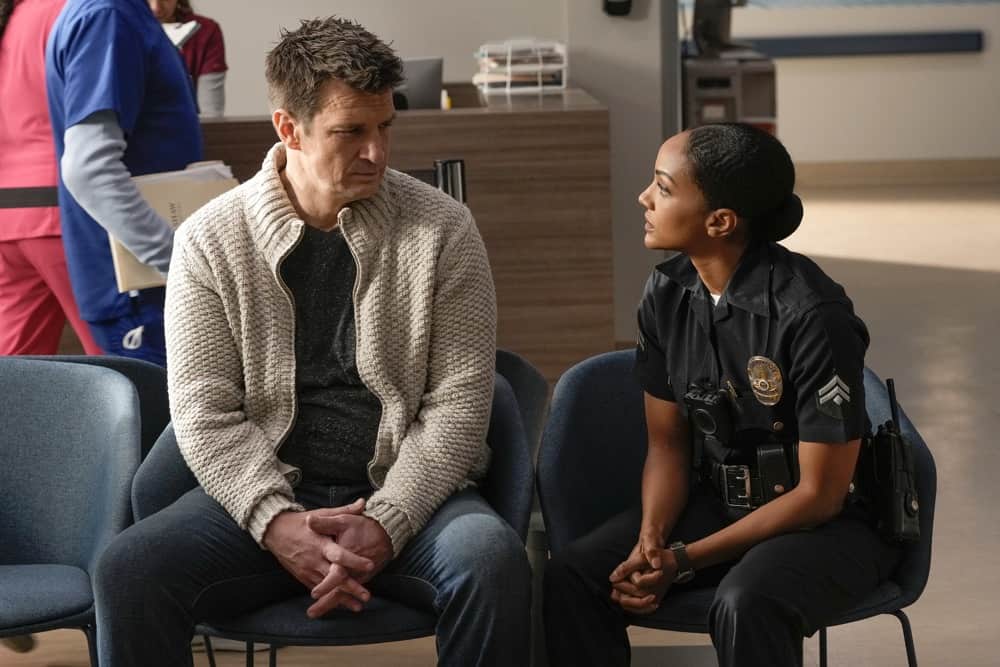 THE ROOKIE Season 3 Episode 12 Photos Brave Heart– After rushing his son, Henry, to the hospital following his collapse, Nolan is reunited with his ex-wife, Sarah, and they must come together to help their son. Meanwhile, Detective Lopez discovers “La Fiera” is in the same hospital and wants to find out exactly why on “The Rookie,” SUNDAY, MAY 2 (10:00-11:00 p.m. EDT), on ABC. (TV-14, V) Episodes can also be viewed the next day on demand and on Hulu. s03e12 3×12 3.12 s3e12

“Brave heart” was written by Vincent Angell and Paula Puryear, and directed by Lisa Demaine.