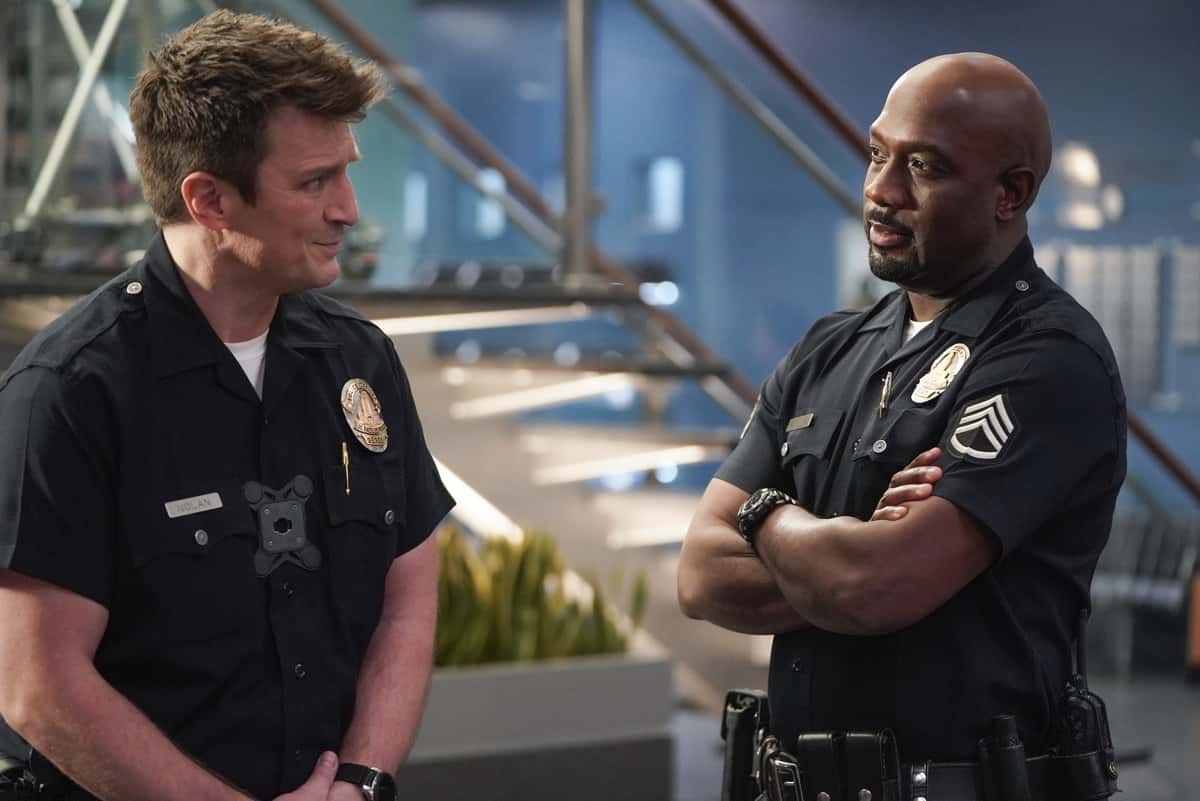 THE ROOKIE Season 3 Episode 9 Photos Amber – An Amber Alert sends the team on a race against time to find a newborn infant who was stolen from a local hospital. Meanwhile, Officers Jackson and Chen work their last shift as rookies as Officer Nolan continues on for 30 more days on “The Rookie,” SUNDAY, APRIL 4 (10:00-11:00 p.m. EDT), on ABC. (TV-14) Episodes can be viewed the next day on demand and on Hulu. s03e09 3×09 3.09 s3e9

“Amber” was written by Brynn Malone and Natalie Callaghan, and directed by Bill Roe.