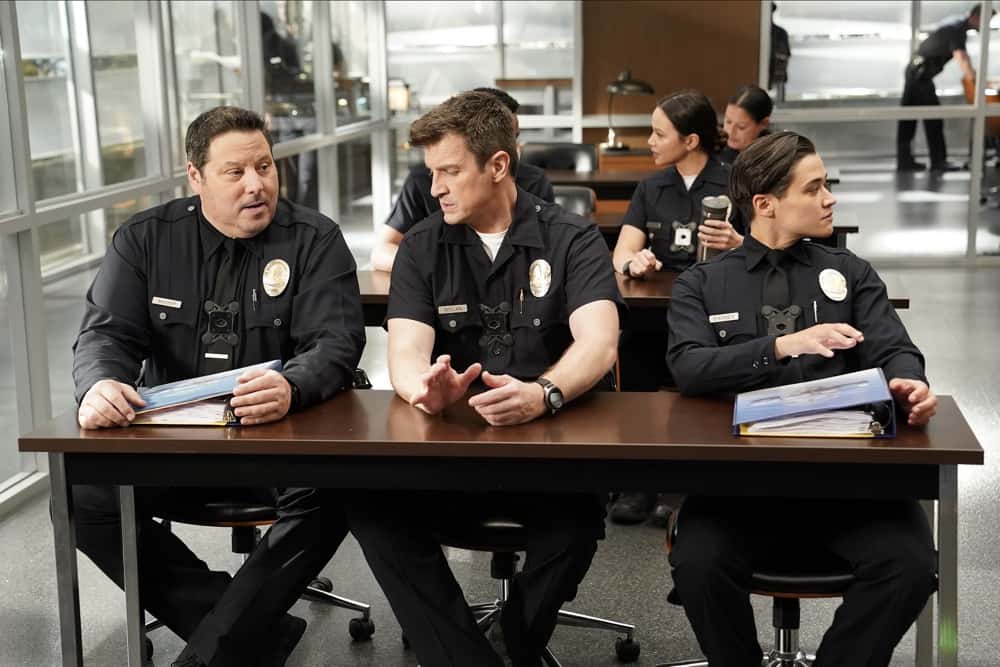 THE ROOKIE Season 3 Episode 11 Photos New Blood – When Professor Fiona Ryan’s car window is smashed following a series of mysterious notes, Officer Nolan volunteers to guard her house overnight. Meanwhile, Lucy notices that Tim is being much nicer to his new boot than he was with her and she does not like it on “The Rookie,” SUNDAY, APRIL 18 (10:00-11:00 p.m. EDT), on ABC. (TV-14, LV) Episodes can also be viewed the next day on demand and on Hulu. s03e11 3×11 3.11 s3e11

“New Blood” was written by Corey Miller and Zoe Cheng, and directed by Bill Roe.