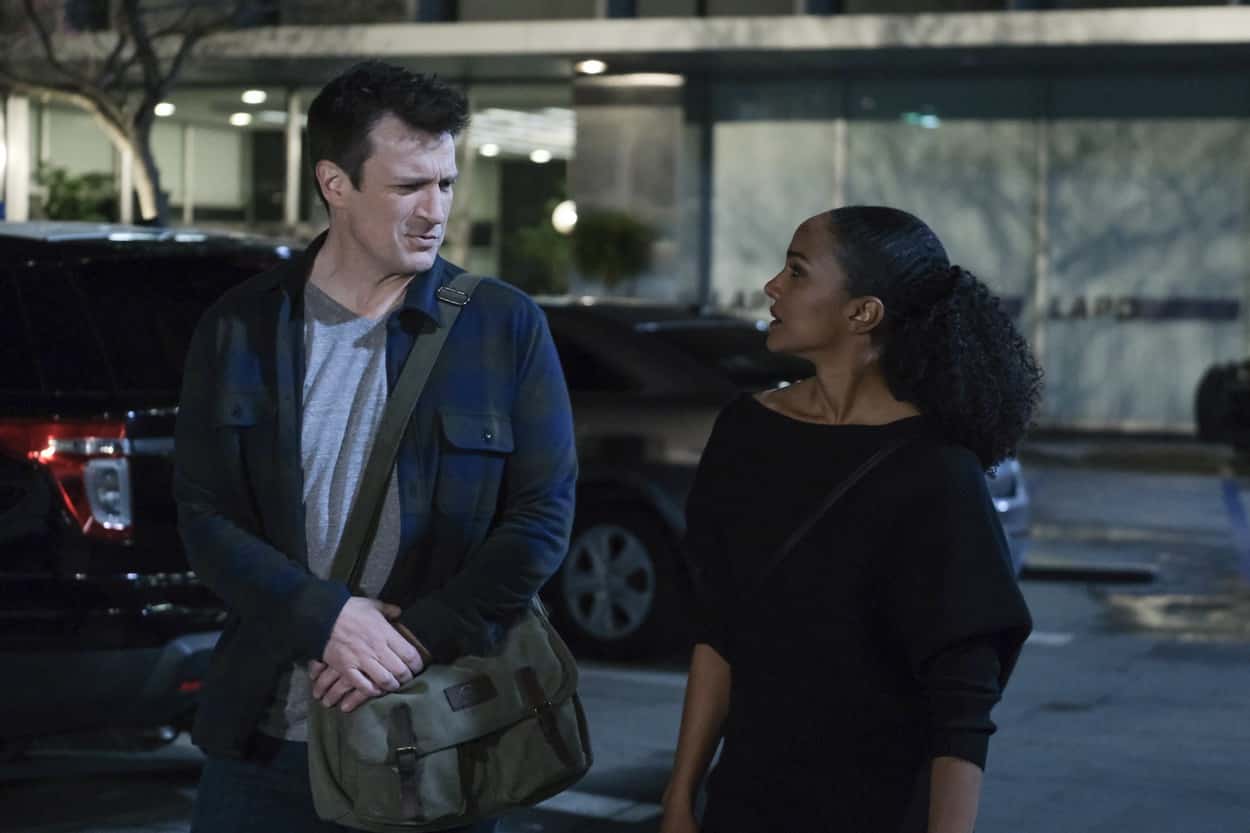 THE ROOKIE Season 3 Episode 10 Photos Man Of Honor – Officers Harper and Nolan respond to a bank robbery in progress and realize the motives of the thief run much deeper than just needing money. Meanwhile, Officers Jackson and Chen’s first day riding without training officers isn’t what they thought it would be on “The Rookie,” SUNDAY, APRIL 11 (10:00-11:00 p.m. EDT), on ABC. (TV-14, LV) Episodes can also be viewed the next day on demand and on Hulu. s03e10 3×10 3.10 s3e10

“Man of Honor” was written by Elizabeth Davis Beall and Diana Mendez Boucher, and directed by Sylvain White.