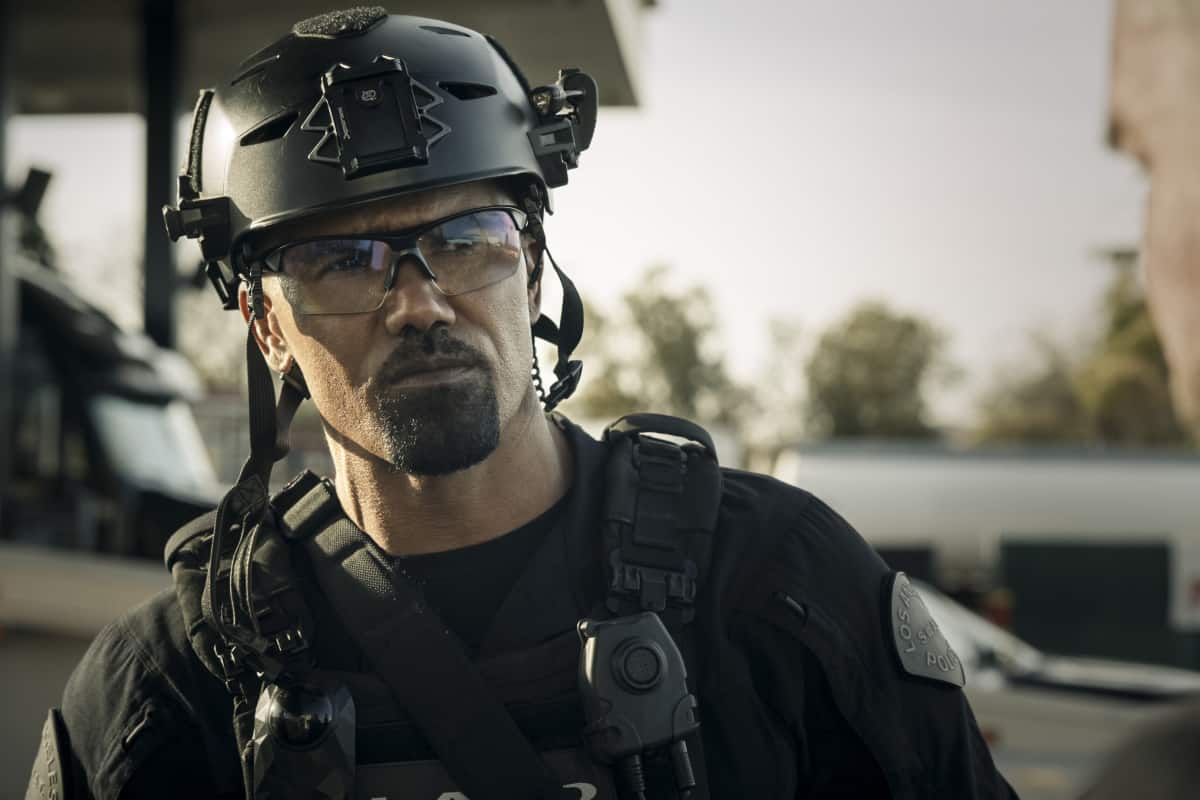 SWAT Season 4 Episode 17 Photos Whistleblower — The team races to rescue victims of a sex trafficking ring that is preying on disenfranchised women. Also, Hondo finds himself at odds with Leroy and Darryl over the future of their business, and Street confronts Chris about meeting with his hospitalized mom, on “S.W.A.T.,” Wednesday, May 19 (10:00-11:00 PM, ET/PT) on the CBS Television Network. s04e17 4×17 4.17 s4e17