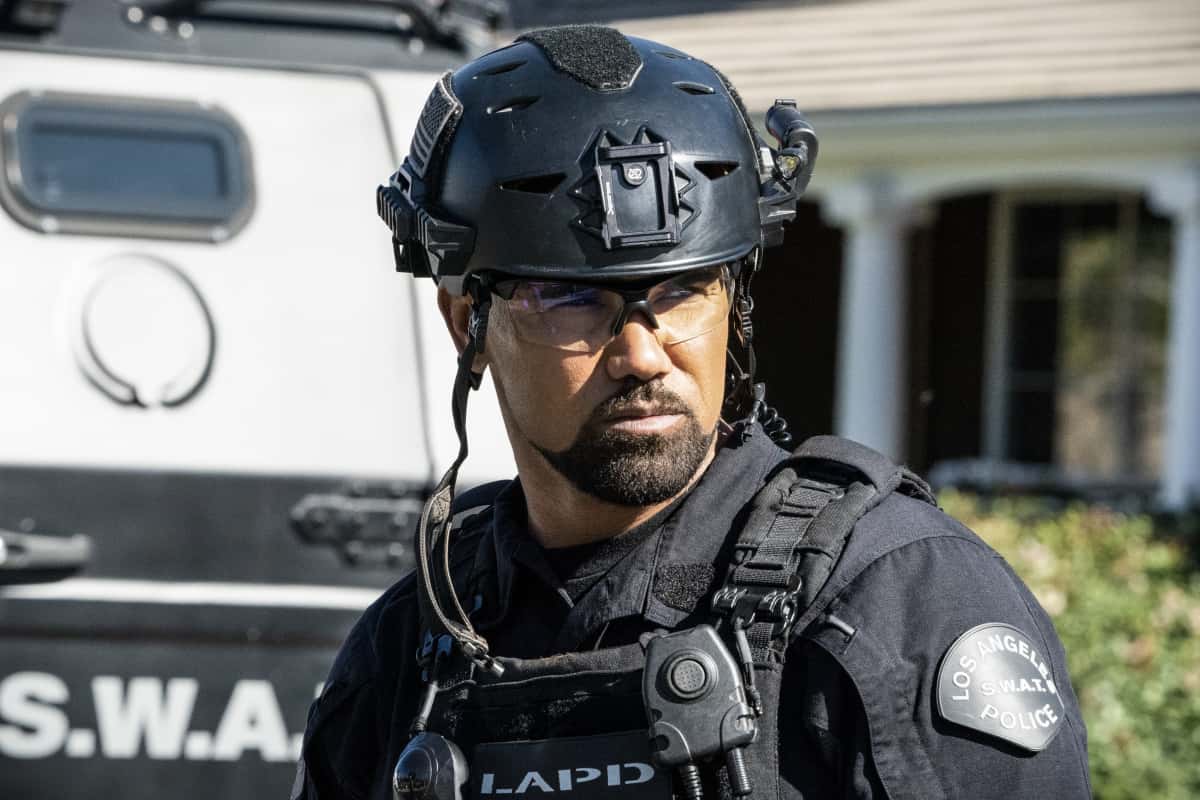 SWAT Season 4 Episode 12 Photos U-Turn – A high-stakes domestic disturbance involving a father and his two young daughters leads the team to race against the clock to save a group of international activists. Also, when Daniel Sr. (Obba Babatundé) skips out on several family commitments, Hondo becomes concerned his father is planning to repeat history, leading to a surprising admission, on S.W.A.T., Wednesday, March 24 (10:00-11:00 PM, ET/PT) on the CBS Television Network.