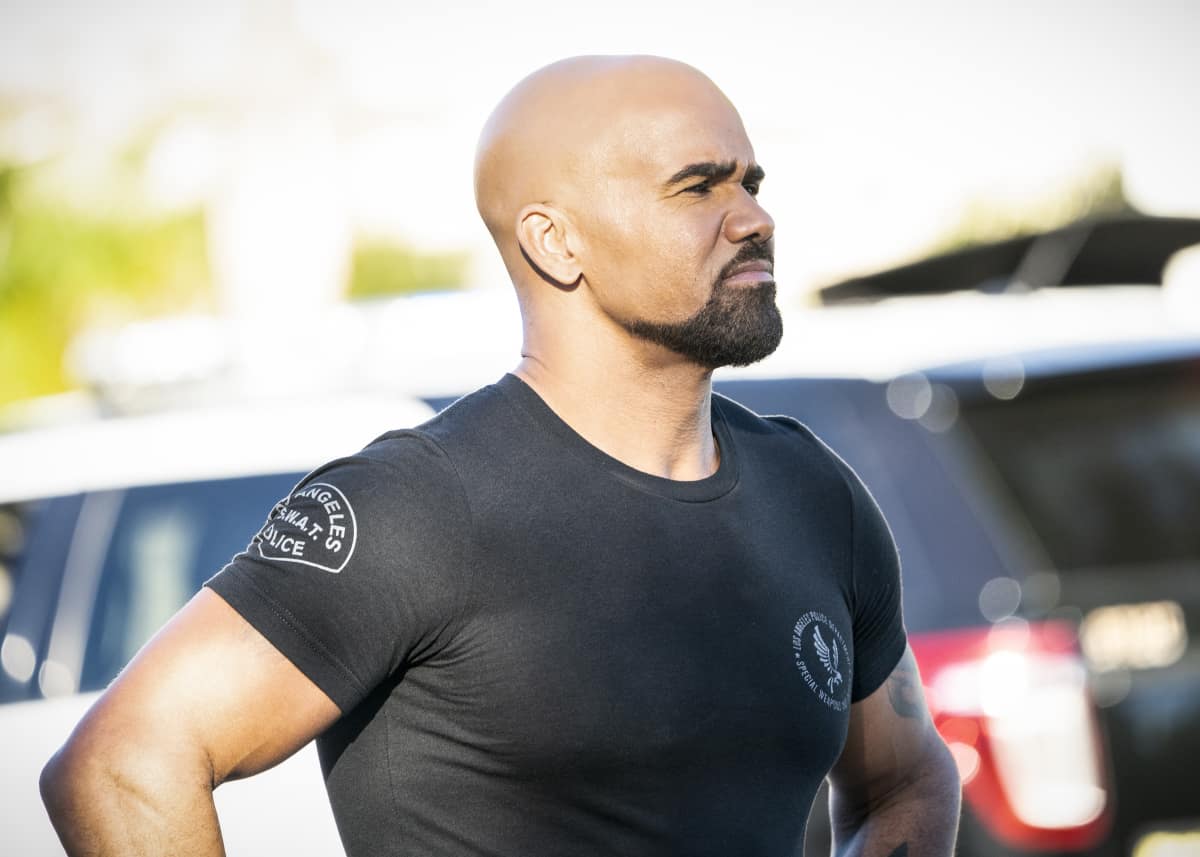 SWAT Season 4 Episode 11 Photos Positive Thinking – Mumford (Peter Onorati) returns to work a 15-year-old cold case that holds a personal connection and leads to the discovery of a dangerous drug ring. Also, Hondo is leery of Leroy’s (Michael Beach) motives when he discovers the recent parolee is seeking funding for a new business venture with his son, Darryl (Deshae Frost), on S.W.A.T., Wednesday, March 10 (10:00-11:00 PM, ET/PT) on the CBS Television Network. s04e11 4×11 4.11